The Major League Baseball offseason is here and the free agent class is stacked.

With players like Max Scherzer, Joc Pederson and Carlos Correa set to hit the market, it’s sure to make for an exciting next few months.

The Boston Red Sox have a few free agents of their own, and MLB.com named two of them on their top-25 list in Kyle Schwarber and J.D. Martinez. Here’s what Anthony Castrovince said about the duo.

Schwarber settled for a one-year, $10 million guarantee with the Nationals last offseason (a deal that includes an $11.5 mutual option for 2022). But he should be in a much better position for a multiyear pact after a fantastic season in which he slashed .266/.374/.554 with 32 homers for Washington and Boston. The only thing that stopped him was a hamstring injury that cost him about six weeks of action.

Martinez would have to opt out of the $19.35 million owed to him in 2022 to become a free agent, and there?s no guarantee he will. But the potential for a universal DH rule in 2022 could compel him to seek out another multiyear pact. Martinez did log nearly 25 percent of his starts in the outfield this season, so he?s not strictly a DH. With an .867 OPS, 28 homers and a Major League-best 42 doubles, he had a big bounceback from a disappointing performance in the shortened 2020 season.

Schwarber declined his $11.5 million option Friday, which comes as no surprise after he amassed a career year splitting time with the Nationals and Red Sox. It’s unclear if he will re-sign with Boston, but a lot of what the team will do depends on the decision of Martinez.

Martinez has until Sunday at 5 p.m. ET to decide whether he wants to remain with the Red Sox or test the market. Should MLB adopt the universal designated hitter, both Martinez and Schwarber would be more valuable which could lead to a bit more money this offseason. 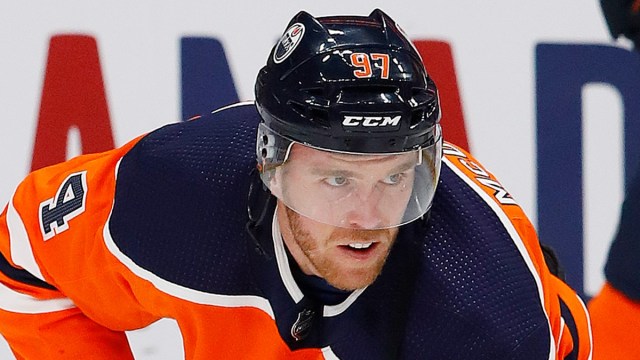 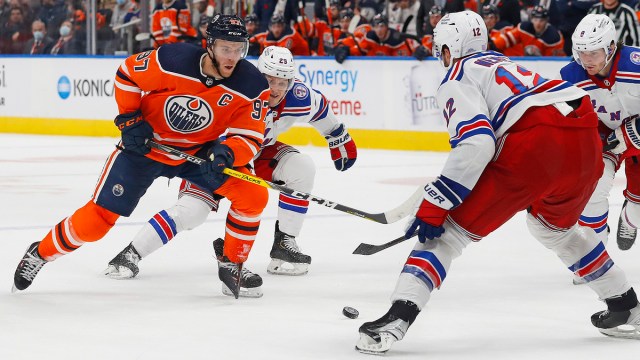