The Red Sox added to their starting rotation over the weekend when they signed Michael Wacha to a one-year contract. Still, there was some debate as to whether the move might be a precursor to something bigger involving the pitching staff.

After all, the Red Sox lost Eduardo Rodriguez to the Detroit Tigers in free agency. And one could argue Boston needed another starter even before E-Rod’s departure, with questions existing beyond the trio of Chris Sale, Nathan Eovaldi and Nick Pivetta.

So, who’s left for the Red Sox to potentially target on the open market? Let’s examine a few remaining starters, keeping in mind that deals are happening at a rapid pace and that Boston could explore the trade market, as well, if chief baseball officer Chaim Bloom prioritizes additional starting pitching.

Clayton Kershaw, LHP
It still feels like Kershaw will re-sign with the Los Angeles Dodgers, the organization with which he has spent his entire MLB career. But if not, it’ll be fascinating to see where he lands. The Red Sox probably are a long shot — maybe he’ll return to his native Texas to join the Rangers or Houston Astros? — but there’s not a more accomplished starter in today’s game. And while health is a concern ahead of his age-34 season, it’s worth noting that Kershaw still was very good when healthy in 2021.

Zack Greinke, RHP
Greinke’s best days are behind him at age 38. So, in some ways, he might not be much of an upgrade over Boston’s current internal options, including Garrett Whitlock and Tanner Houck. But he’s still worth mentioning based on his track record — six All-Star selections plus a Cy Young Award — and his ability to reinvent himself in the past.

Marcus Stroman, RHP
Stroman is the best starter remaining, with Scherzer, Ray and Gausman coming off the board. And he’d fit in nicely with the Red Sox given his stance on the New York Yankees. The 30-year-old doesn’t throw especially hard, but he pounds the strike zone, keeps the ball on the ground and limits home runs. Whichever team signs him also won’t need to relinquish draft pick compensation, seeing as he was ineligible to receive a qualifying offer after accepting the one he received from the Mets last offseason.

Carlos Rodón, LHP
Rodón has as much upside as anyone on this list. Just look at his body of work from 2021, a season in which he fired a no-hitter and finished fifth in American League Cy Young voting with a 13-5 record, a 2.37 ERA, a 2.65 FIP, a 0.96 WHIP and 12.6 strikeouts per nine innings across 24 starts (132 2/3 innings). The question is whether he’ll stay healthy after a shoulder injury cost him much of August and September. The 28-year-old has had a hard time doing so to this point in his MLB career.

Danny Duffy, LHP
Duffy, who will turn 33 in December, had a weird 2021. He started strong, suffered an elbow injury and then was traded to the Dodgers while in the midst of his 11th season with the Kansas City Royals. Los Angeles’ gamble didn’t pay off, as Duffy never threw a pitch for the Dodgers. The veteran southpaw, a solid innings eater with upside, finished the season with a 4-3 record and a 2.51 ERA in 13 appearances (61 innings).

Yusei Kikuchi, LHP
Another pitcher who’s somewhat of a wild card. Kikuchi had a solid first half in 2021, leading to his first career All-Star selection, but he struggled mightily after the break. The 30-year-old lefty throws hard — though his velocity diminished down the stretch — and his effectiveness moving forward ultimately will hinge on lessening the inordinate amount of hard contact he allows.

Michael Pineda, RHP
Imagine the Red Sox signing Pineda eight years after his pine tar incident as a member of the Yankees? Maybe it’s not outside the realm of possibility, so long as Boston tempers its expectations for the big right-hander, who turns 33 in January. Pineda is unlikely to log 200 innings, or anything like that, but he was fairly solid when healthy (and not suspended) during his recent three-year run with the Minnesota Twins. 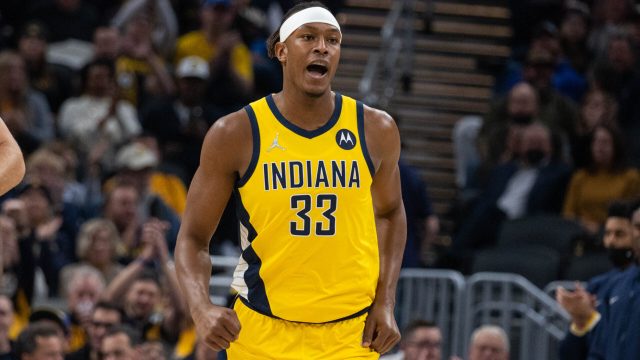 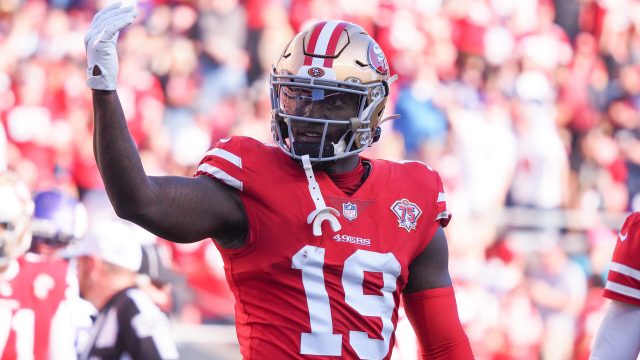