The Houston Astros could take a big hit in the gap this offseason with shortstop Carlos Correa hitting free agency. It seems they’re aware of what they stand to lose, given that they’ve reportedly offered the star a five-year, $160 million deal to return to the franchise.

But according to MLB Network’s Jon Heyman, they may need to go back to the drawing board in order to do so. Heyman reported Wednesday that the Astros “hope to keep the dialogue going” with Correa, though “to have any chance, they will need to start from scratch.”

Heyman shared a similar sentiment when sharing the report of the Astros’ original offer, calling it “pretty clear” that the star would be playing elsewhere if that was what remained on the table.

Correa is projected to earn a deal nearly worth double what the Astros have offered him, with a consensus projection of nearly $300 million over eight or nine years. The 27-year-old finished the 2021 season slashing .279/.366/.485 with 26 home runs and 92 RBIs in 148 games. A former Rookie of the Year, he has spent all seven seasons of his career with the franchise.

Lengthy (and pricy) deals are becoming the new normal in MLB — just take a look at Fernando Tatis’ contract with the San Diego Padres and Francisco Lindor’s deal with the New York Mets.

The New York Yankees are one of the teams reportedly willing to shell out for an upgrade at shortstop, with Correa as one of their options. 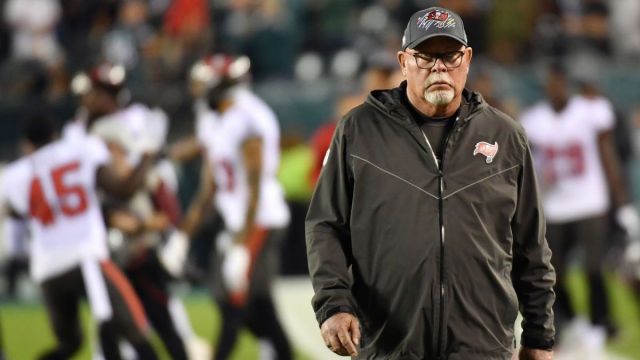 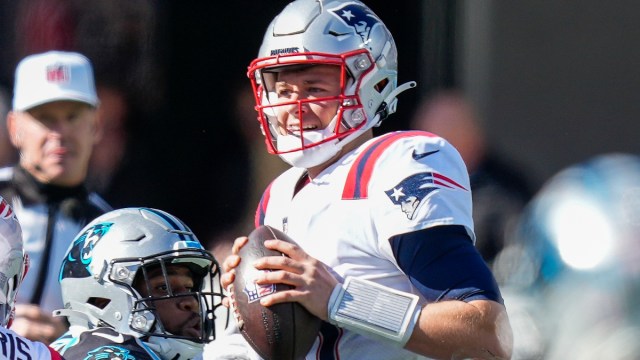 How Mac Jones Responded To Comments From Panthers’ Brian Burns