A pending labor battle could keep the hot stove cooled off this baseball offseason, but some teams might be looking to get their orders in before it gets turned off.

Forced, convoluted hot stove allusions aside, we are in the midst of a potentially historic few months for Major League Baseball. The league’s collective bargaining agreement expires Dec. 1, and it’s a foregone conclusion the owners will use a lockout to freeze all offseason activity until a new deal is formed.

That obviously makes offseason shopping a little more complicated. It’s likely there are new rules as to how teams are able to spend their money, and new guidelines for issues like service time and arbitration could affect the trade market. And typically, a new CBA precedes wild spending from teams.

That being said, some teams and players might opt to get down to business before the current CBA expires.

Passan noted both are clients of super-agent Scott Boras but added, “It’s not just Boras’ clients, either. The starting pitching market, sources said, is expected to have multiple big-name pitchers get pre-lockout deals.”

According to Passan, teams like Detroit, Texas, Seattle and Toronto are the sorts of clubs looking to be most aggressive this winter, and striking early — amid the uncertainty — might be their best option if they want to secure top-end talents like Seager and Semien. It’s no coincidence that all four of those teams would likely put middle-infield atop their offseason wish list.

Then again, there’s another theory, per Passan’s sources: “The tack with Seager and Semien left executives wondering whether they really do want to sign early or it’s a play to draw out teams like the New York Yankees, who need a shortstop and, three sources said, have shown interest in both.”

Now that certainly feels like a Boras play. Getting the Yankees involved typically benefits the player (and his agent). New York’s reported desire to sign one of those shortstops is one of baseball’s worst-kept secrets right now. The Yankees were tied to Seager and Carlos Correa earlier in the week in another report, and New York reportedly tried to acquire Trevor Story before the trade deadline (although one report indicates New York is no longer interested in the Rockies free agent). 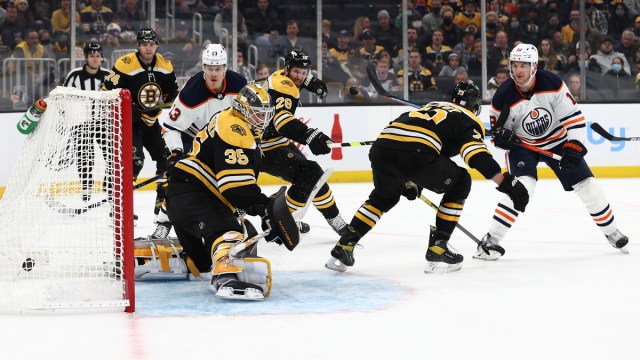