The Detroit Tigers may not be done making moves.

Detroit made a big splash this past week as they signed former Boston Red Sox left-handed pitcher Eduardo Rodriguez to a five-year, $77 million deal to bolster their starting rotation.

With improvements already made to their rotation, the Tigers may be eyeing another big move — but this time in the middle infield.

Free agent shortstop Carlos Correa — who could even be on the Red Sox’s radar — reportedly met with current Tigers and former Astros manager A.J. Hinch for breakfast in Houston.

ESPN MLB insider Jeff Passan confirmed the meeting and even reported the two stuck around for lunch but said as of right now there is no deal imminent.

The MLB hot stove certainly is heating up. 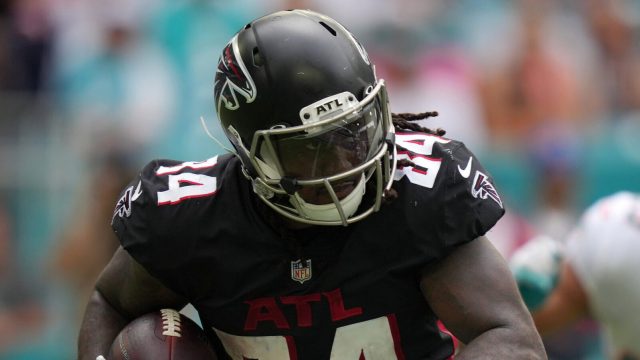 Cordarrelle Patterson is inactive for Week 11 against the Patriots