Steven Matz has been a popular name on the free-agent market, and it sounds like his decision could be coming in the not-too-distant future.

Matz hits free agency after one season with the Toronto Blue Jays, a campaign that saw him go 14-7 with a 3.82 ERA. His productive campaign prompted a number of teams reportedly kicking the tires on him, including the Red Sox. As of Monday night, there were at least eight teams still said to be interested, according to MLB Network’s Jon Heyman.

How soon, you ask? The Boston Globe’s Alex Speier, who noted the Red Sox have been in consistent contact with Matz, reported that he is expected to sign Wednesday.

It’s not entirely surprising that the 30-year-old is such a popular arm. He’s a solid middle-to-back of the rotation starter who can provide quality innings for less cash than a legit No. 2 arm. How the potential bidding war impacts his overall deal remains to be seen, however.

Prior to 2021, Matz had spent the entirety of his career with the New York Mets, who traded him over the offseason after a dismal 2020 season. 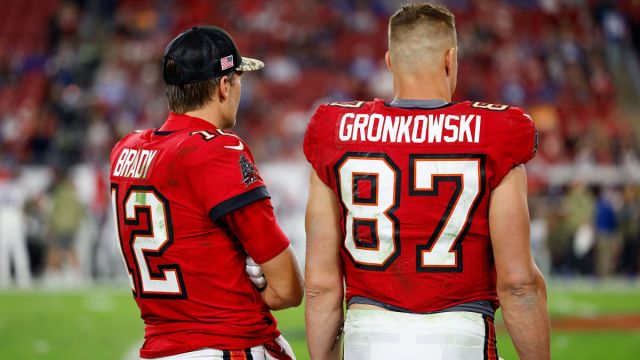 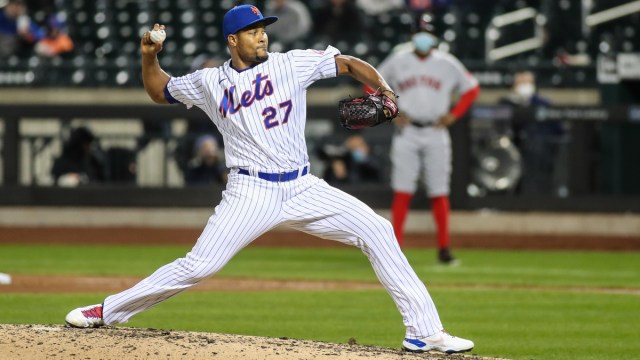