Kyle Schwarber might find himself in some familiar pastures next year.

The Philadelphia Phillies are in “full pursuit” of the free agent slugger, NBC Sports Philadelphia’s Jim Salisbury reported Tuesday, citing MLB sources. Talks between Schwarber and the Phillies reportedly are “serious,” sources told Salisbury, who explained why the 28-year-old might appeal to Philadelphia.

“… He could fill a hole in left field for the Phillies and his strong on-base skills could make him a candidate to see some time in the leadoff spot, though (Phillies president of baseball operations Dave) Dombrowski has prioritized a middle of the order run producer and Schwarber fits that description,” Salisbury wrote.

Schwarber most recently played for the Boston Red Sox, whom he joined at the trade deadline and helped reach the 2021 American League Championship Series. He declined his mutual option for the 2022 season earlier this month and entered free agency. Prior to coming to Boston, he spent six seasons with the Chicago Cubs and part of one with the Washington Nationals, who, like the Phillies, play in the NL East.

Schwarber is projected to net a four- or five-year contract worth between $60 million and $80 million. Those figures don’t seem too steep for a Philadelphia team in need of his considerable talents. 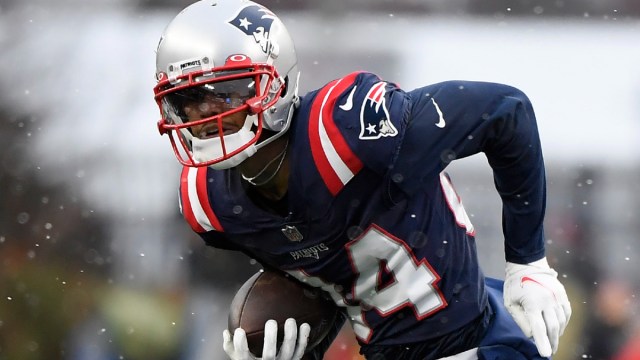 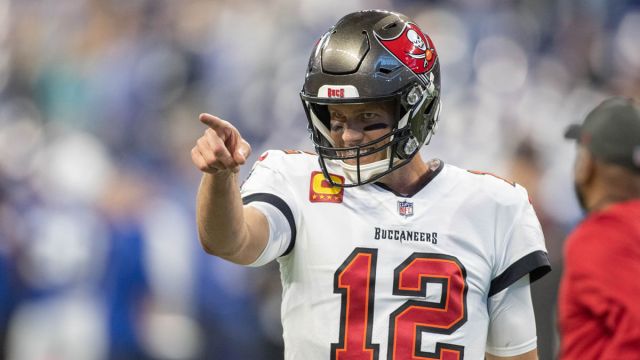