The Colorado Rapids and Portland Timbers took the pitch for a Thanksgiving Day conference semi-finals Audi MLS Cup playoff game and even with all of the football going on, still set league viewership records.

The match — which ended as a 1-0 win for the Timbers — was the most-viewed MLS Cup playoff game in the league’s 27-year history and also was the second most-watched game of all-time that wasn’t a championship or All-Star game.

The No. 1-seeded New England Revolution look to continue their magnificent season in a semi-finals matchup of their own as they take on the New York City FC. Who knows, maybe this viewership record won’t last long. 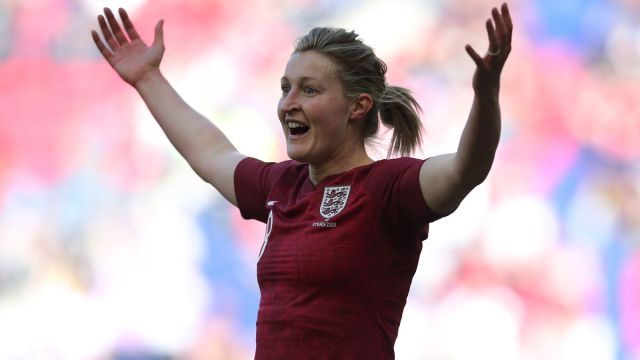 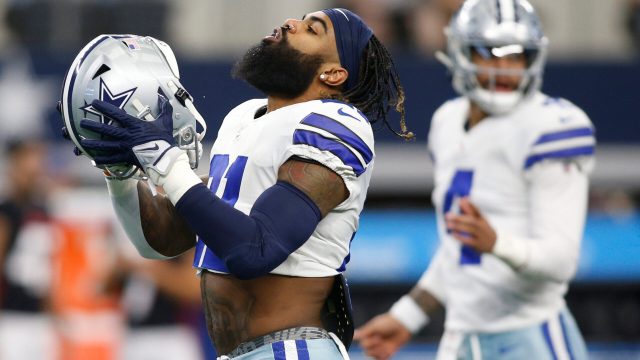 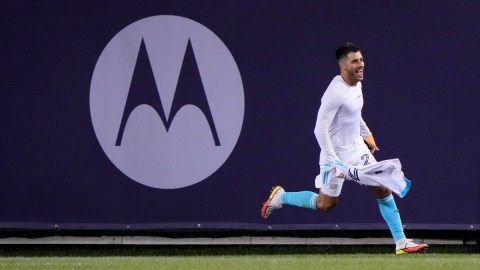 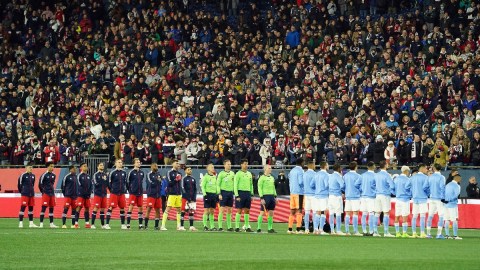