What have the Boston Celtics made of the proverbial gold mine they were sitting on a few years ago?

A few NBA executives ripped Boston’s attempts at building an NBA Finals contender in a piece ESPN’s Tim Bontemps published Wednesday. The unnamed officials from rival teams believe the Celtics squandered the mountain of talent and draft assets they possessed as recently as three years ago.

Boston entered the 2018-19 season with All-Stars Kyrie Irving, Gordon Hayward and Al Horford. However, Irving and Horford left after that campaign in free agency, starting a talent drain Boston failed to plug via the NBA Draft, trades and other mechanisms.

“The Celtics the last couple years have had a few really good players,” another executive told Bontemps, “and too many roster spots dedicated to players they drafted who aren’t good enough.”

An executive from an Eastern Conference went even further, accusing Celtics stars of being selfish to the detriment of the team.

“They’ve looked like (players that) legitimately don’t enjoy each other’s success, and it’s been like that for years,” an Eastern Conference executive told Bontemps. “The fact it’s still rearing its head is not surprising in that regard.”

Although Bontemps’ piece contains enough fodder to stoke the anger of the Celtics, it’s the team’s job to make those executives eat their words in the months and years to come. 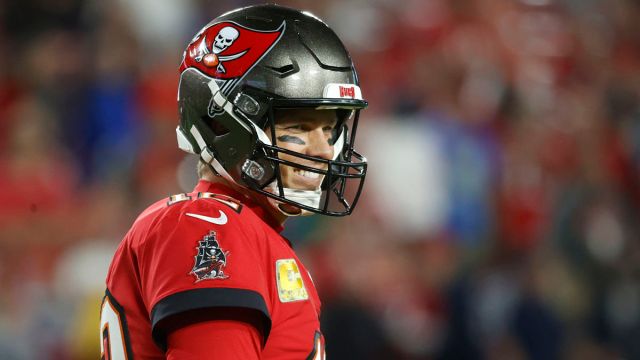 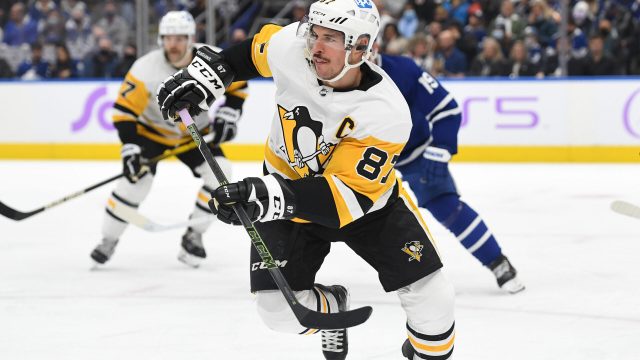