Garoppolo’s 49ers departure effectively was set in motion when the organization selected Trey Lance with the third overall pick in the 2021 NFL Draft. While Jimmy G is San Francisco’s starting quarterback this season, it’s clear John Lynch, Kyle Shanahan and Co. view Lance as the future of the franchise under center.

The future could begin in the 2022 season, as the Niners reportedly are planning to hand the keys to the 21-year-old over the offseason and cut ties with Garoppolo.

“Absent a Super Bowl run, which at this point is still theoretically possible, this is the 49ers’ plan next season: start Trey Lance, trade Jimmy Garoppolo,” NFL Media’s Ian Rapoport said Sunday on NFL Network’s “NFL GameDay Morning, as transcribed by NFL.com. “Not a surprise there, they’ve been pretty up front about that. What Garoppolo is doing now is increasing the value of picks the 49ers get in a trade involving him, and they make it more likely that a place he wants to go would want to take him.”

Should the 49ers follow through with this reported plan, it would be a stark fall from grace for Garoppolo. The 30-year-old two seasons ago led San Francisco to the Super Bowl and very well will need to compete for a starting job next summer.

As for Lance, he has the skillset and the raw athleticism to be an impactful NFL quarterback. But the North Dakota State product still is very raw, and he’ll need quite a bit of polishing over the offseason. 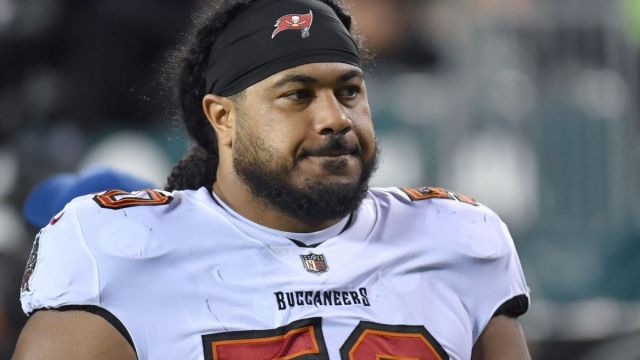 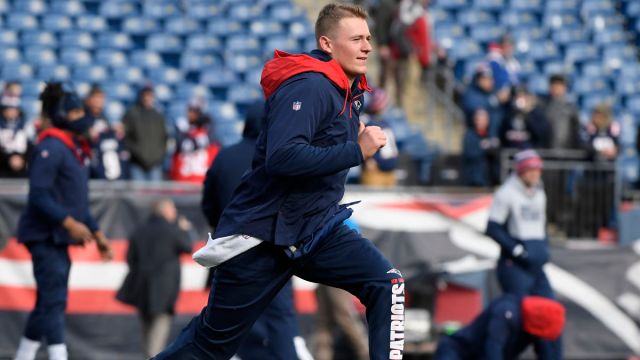