Aaron Rodgers, the defending NFL MVP, won’t be suiting up when the Green Bay Packers travel to Kansas City to take on the Chiefs in what was supposed to be a marquee matchup.

Rodgers tested positive for COVID-19 and won’t play in Sunday’s Week 9 game, according to multiple reports. NFL Media’s Tom Pelisssero was the first to report the news.

Rodgers, according to NFL Media, is unvaccinated. That’s despite what he said in August at training camp when the Packers star said he had been “immunized” but wouldn’t judge teammates who didn’t get the jab.

This is the second week in a row the Packers have dealt with COVID issues. Green Bay was without All-Pro wide receiver Davante Adams, who tested positive, last week as well as Allen Lazard, who was held out because of protocol. The Packers were able to upset the Cardinals in Arizona despite being shorthanded but obviously face a far tougher test this weekend against the defending AFC champions on the road without arguably the NFL’s best quarterback. 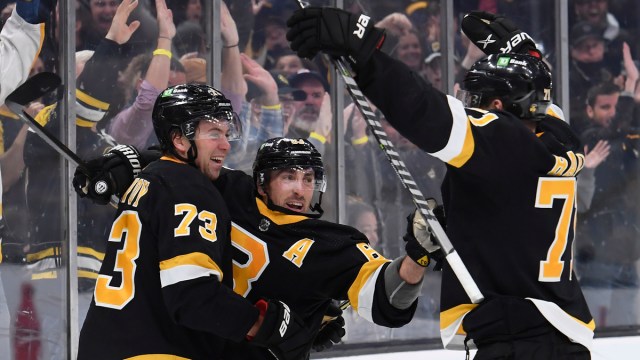 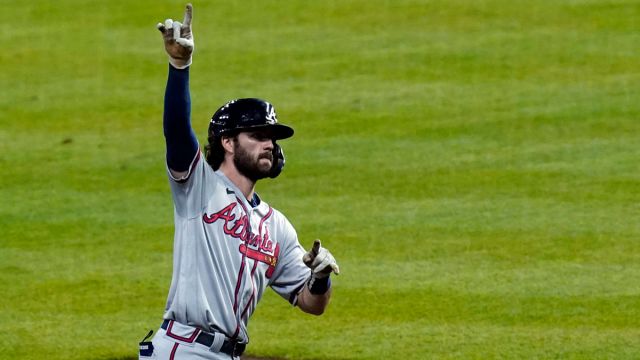