The Buffalo Bills received some bad news regarding Tre’Davious White.

According to NFL Media’s Ian Rapoport, the cornerback tore his ACL during the Bills-New Orleans Saints game on Thursday night and will miss the remainder of the season.

White injured his knee in the second quarter of Buffalo’s 31-6 win on the road. He’s one of the NFL’s top cornerbacks and entered the 2021 season fresh off two straight Pro Bowl selections.

This is a big blow to the Bills defense, especially with a tough stretch of games coming up for Buffalo, including a Week 13 matchup against the New England Patriots as the two teams fight for the top spot in the AFC East. 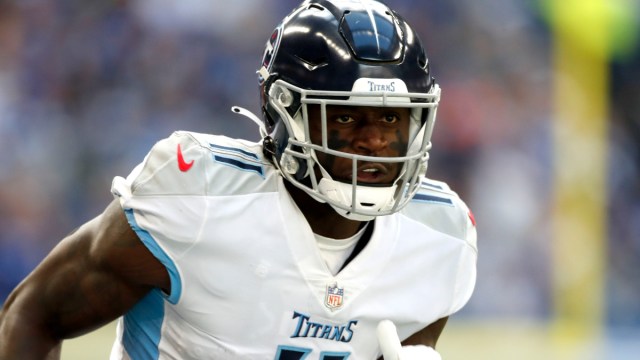 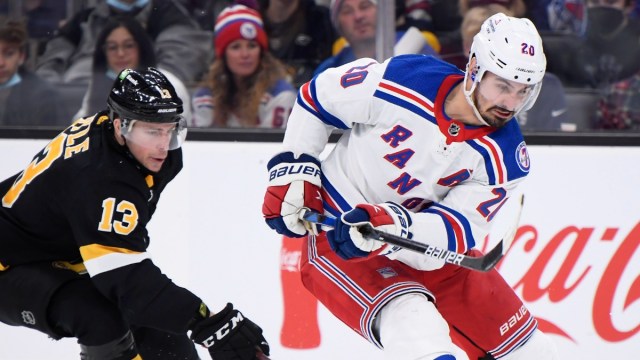