The terms of Odell Beckham Jr.’s divorce from the Cleveland Browns appear to be worked out.

ESPN’s Adam Schefter on Friday reported the two sides finally reached a settlement after days of negotiation, and the wide receiver will be placed on waivers Monday after restructuring his contract.

The reworked deal is pending approval from the NFLPA, but it would allow him to become a free agent after this season, which changes a lot.

“As part of the settlement of the reworked contract before it is terminated, the Browns agreed to remove the final two years of Odell Beckham Jr.’s deal, meaning he now is scheduled to be a free agent after this season,” Schefter reported Friday on Twitter.

“Additionally, any team that claims Odell Beckham Jr. would inherit $7.25 million of salary for the remainder of the season, per sources. The cost is considered high for a player that now will be considered a rental with this being the last year of his contract.”

This development makes picking Beckham up off waivers less desirable for teams, and if no one does, he becomes a free agent on Tuesday. 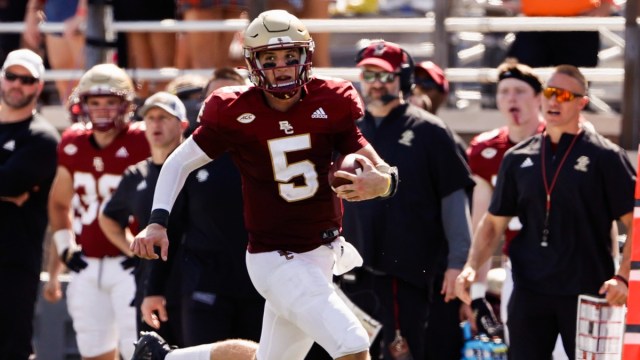 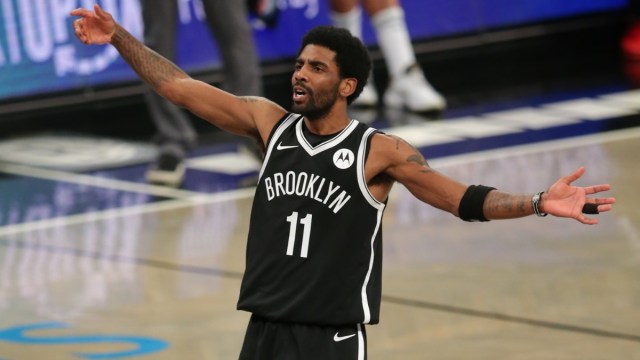