Tuukka Rask has been busy rehabbing a torn labrum he underwent surgery for in the offseason, and it appears he has some goals to work toward.

Rask is a free agent, but has reiterated his desire to play for only the Boston Bruins. He’s been working out at Warrior Ice Arena, something B’s head coach Bruce Cassidy said is not “anything new.”

It’s unclear if Rask will play in the NHL again, but the door has been left open by general manager Don Sweeney should he wish to return. Of course, it then would become a question of whether the Bruins would carry three goalies and if they didn’t, how they would handle the tandem of Linus Ullmark and Jeremy Swayman should they re-sign Rask.

TSN’s Chris Johnston revealed during “Insider Training” that he spoke to Markus Lehto, Rask’s agent, and provided an update on what the 34-year-old’s goals are for the future.

“There’s one team in his mind and his heart and that’s the Boston Bruins,” Johnston said. “He’s been working out actually at their practice facility. He doesn’t have a contract. He had surgery on a torn labrum in his hip in the offseason. I reached out to his agent Markus Lehto, who said the goal for him is to play and to win, which is a little bit newsworthy. Tuukka Rask, previous to this, had been a little bit noncommittal about his playing future. But the focus now is on getting healthy, working on that hip and maybe returning as soon as January. He’s even the left the door open for Team Finland for the Beijing Olympics.”

The 2022 Beijing Olympics begin Feb. 4, so if Rask is ready in January, representing his home country certainly is doable.

It will be an interesting next few months for Rask and the Bruins. Boston has struggled to begin the season, and even though the goaltending isn’t a big red flag, having Rask back on the bench may help the team in more ways than just between the pipes. 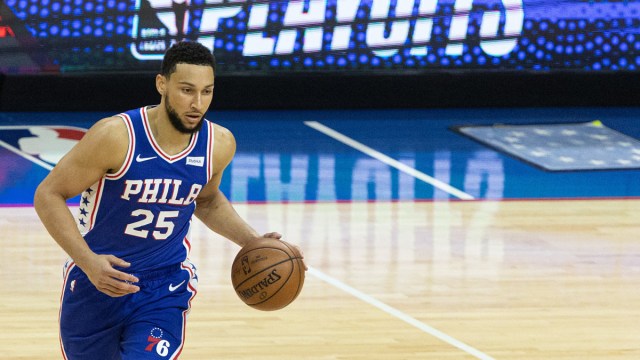 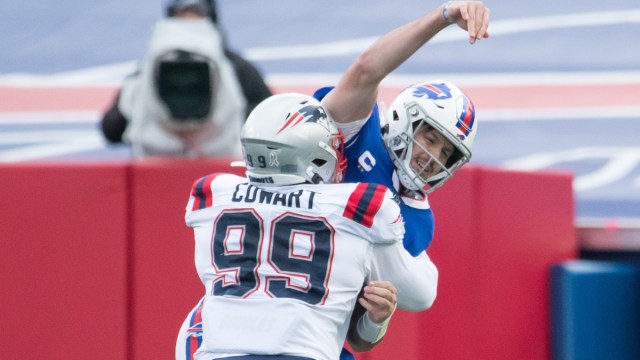