One of the NFL’s premier running backs will be unavailable for this week’s matchup with the New England Patriots.

Cleveland Browns coach Kevin Stefanski announced Friday that Nick Chubb will not be removed from the reserve/COVID-19 list ahead of Sunday’s game at Gillette Stadium.

With Chubb and Hunt sidelined, third-stringer D’Ernest Johnson will start for the Browns. Johnson performed well under similar circumstances earlier this season, rushing for 146 yards and a touchdown in a Week 7 win over the Denver Broncos.

“He showed in that Denver game where he carried the load and did a nice job,” Stefanski told reporters. “So our expectations for that room don’t change.”

Regardless, losing Chubb is a significant blow to Cleveland’s offense. The two-time Pro Bowler leads all NFL running backs in yards per carry this season (6.0) and ranks third in rushing yards (721), trailing only Derrick Henry and Jonathan Taylor.

The Patriots’ defense struggled against the run early this season but has stiffened of late, holding three of their last five opponents below 80 rushing yards. But their offense is dealing with its own running back issues, as Damien Harris and Rhamondre Stevenson both remained in concussion protocol as of Friday afternoon.

New England and Cleveland both sit at 5-4 entering this Week 10 clash, which could have major playoff implications in the crowded AFC. 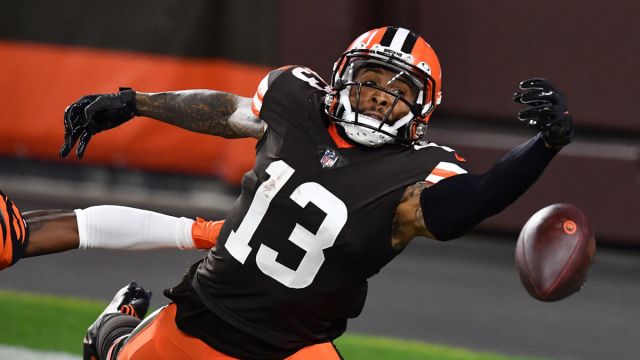 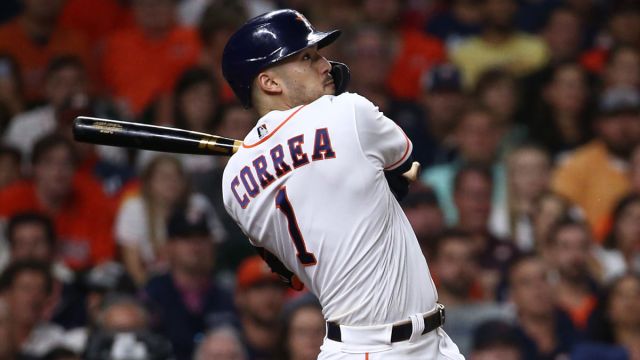