The Boston Bruins have gotten used to life without Nick Foligno early on this season, but he might soon be able to return and give the lineup a jolt.

Foligno has been out the last five games due to an upper-body injury. And while he won’t play Thursday against the Detroit Red Wings or Saturday against the Toronto Maple Leafs, he could return to practice Friday in a non-contact jersey.

The Bruins have been piecing things together in the bottom six with Foligno out. Lately, it’s been Curtis Lazar skating in his usual spot on the third line right wing.

After Saturday’s game in Toronto, the next game the Bruins play will be Thursday in Boston against the Ottawa Senators. 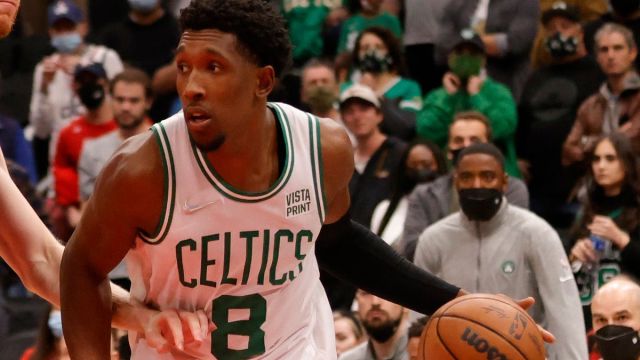 Celtics Injuries: Josh Richardson Out Vs. Heat, Getting X-Rays 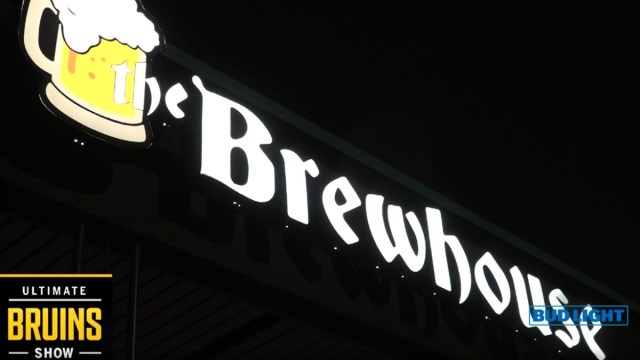 Ultimate Question Of The Week: What Were You Most Afraid Of As A Kid?