Nick Wright is having a pretty bad week, considering the New England Patriots have had a good one.

The FS1 commentator ranted his way through New England’s torching of the Atlanta Falcons on Thursday, spewing anti-Mac Jones takes despite the rookie’s standout showing. So, of course, he wasn’t happy when the Bills were blown out by the Indianapolis Colts on Sunday given Buffalo’s loss allowed the Patriots to take over first place in the AFC East.

He didn’t even let the game finish before he let it rip.

“I can’t believe this is true… but it appears we are less than 2 hours away from the effing New England Patriots being in 1st in the AFC East,” Wright wrote on Twitter. “The Bills should be ashamed of themselves for letting this happen.”

The Bills dropped to 6-4 with the loss, allowing the 7-4 Patriots to ease past them in the standings due to winning percentage. But if Wright looked at an NFL schedule before firing off his tweet, he likely would be able to relax considering the Bills and Patriots still have to play each other twice. So whatever happens at the end of the day will be earned. 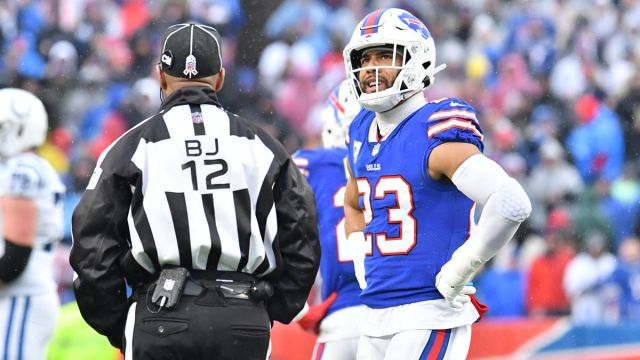 Twitter Reacts To (Almost) Everything Coming Up Patriots In Week 11 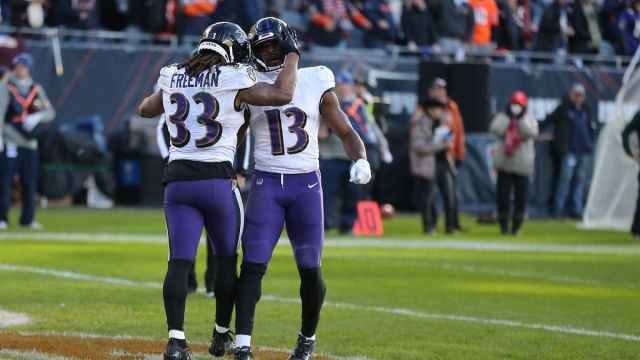