Nikola Jokic lost his cool and then some Monday night in Denver.

Jokic did not take kindly to intentional contact from Markieff Morris late in the fourth quarter of the Nuggets’ eventual 113-96 win over the Heat. After Morris issued a take foul by basically checking the Denver big man at half court, Jokic took a few hard steps and violently shoved the Miami forward, who had his back turned to the reigning NBA MVP.

A stretcher was brought out for Morris, but he ultimately was able to leave the floor under his own power. Both Morris and Jokic were ejected from the contest at Ball Arena.

Jokic, a three-time All-Star, felt remorse after the game.

Jokic added: “I don’t know who showed me the clip, and actually his head snapped back (after the shove), so I feel really bad. … It’s a bad move.”

It won’t be terribly long until the Nuggets and the Heat meet again. Miami is set to host Denver on Nov. 29. 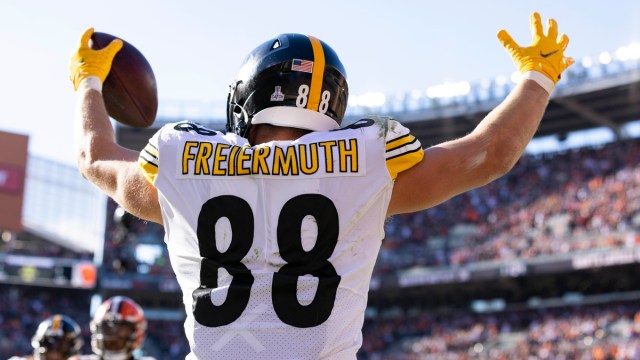 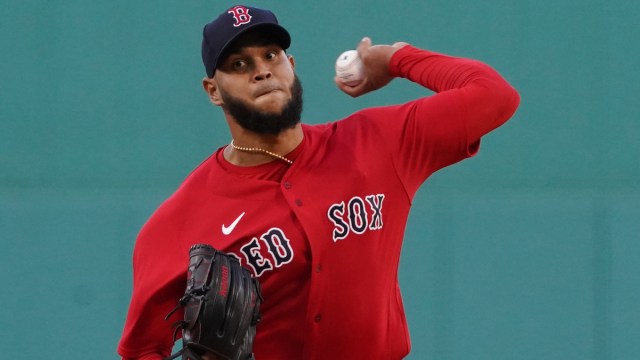