The Patriots and Odell Beckham Jr. have been attached in rumors for years now, but the practicality of the two parties joining forces reached a new level last week.

Beckham, who’s been vocal about his admiration for Bill Belichick and New England’s organization as a whole, was free to sign with any team for any price after he was released by the Cleveland Browns and cleared waivers. OBJ reportedly set his sights on joining a postseason contender, and the Patriots definitely have looked like a playoff-hopeful team of late.

OBJ ultimately did not take his talents to Foxboro, however. He signed with the Los Angeles Rams, who simply had more to offer Beckham than the Patriots, as ESPN’s Mike Reiss explained in a column Sunday.

“My sense of the Patriots’ involvement in the pursuit of receiver Odell Beckham Jr., who was released by the Browns on Monday, is that they made their pitch — which was limited financially due to their salary-cap standing — and ultimately Beckham chose to go to the Los Angeles Rams because of a more proven quarterback (Matthew Stafford) and an offense that can put points on the board in a hurry,” Reiss wrote.

Had Beckham joined the Patriots, his potential first game with New England would have been against his former team at Gillette Stadium. Instead, the three-time Pro Bowl selection will make his Rams debut Monday night when Los Angeles visits the San Francisco 49ers. 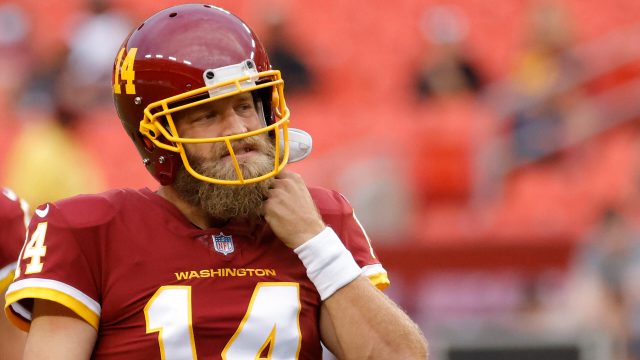 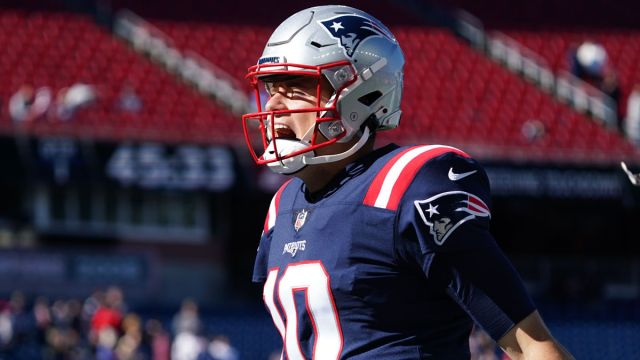