Brian Burns has not forgiven Mac Jones for his ankle grab. And he’s not buying the New England Patriots rookie’s explanation.

Burns took aim at Jones during a Wednesday afternoon news conference. The Carolina Panthers edge rusher said the quarterback’s decision to grab and twist his right ankle after a strip sack during Sunday’s 24-6 Patriots win was “some bull,” as was Jones’ contention that he believed Burns had recovered the fumble.

“After I sacked him, the ball came out,” Burns told reporters. “But as soon as I sacked him, he grabbed my arm, and my arm was trapped. And then once I got my arm free, I tried to run, obviously, and he grabbed my ankle. And at that point, I just remember going down and my ankle was hurt.

“And everybody else ran past us. If I had the ball, don’t you think I’d be getting tackled or your teammate would help? So I don’t think it’s cool, but it’s whatever.”

Burns said he already was dealing with an injury to that ankle. After the Jones play, he briefly left the game, later returned and then exited for good after being rolled up on during the fourth quarter. The 23-year-old said he expects to play Sunday against the Arizona Cardinals.

Fellow Panthers edge rusher Haason Reddick called the play “completely dirty” and the lack of a penalty on Jones “egregious” and “unfair.” Burns said neither Jones nor Patriots coach Bill Belichick — who defended his QB in a WEEI interview — has reached out to apologize.

In lieu of an apology, and since the Panthers won’t play the Patriots again this season, Burns sent out a message to pass rushers who will face Jones in the coming weeks. 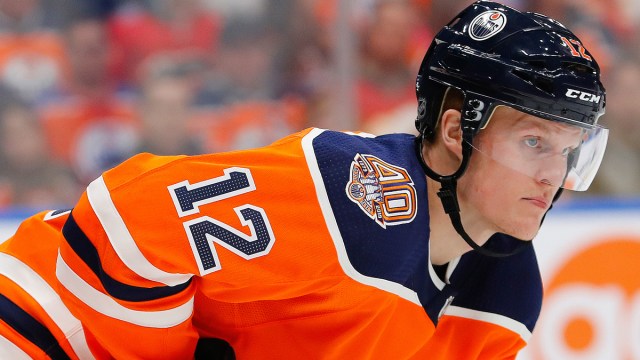 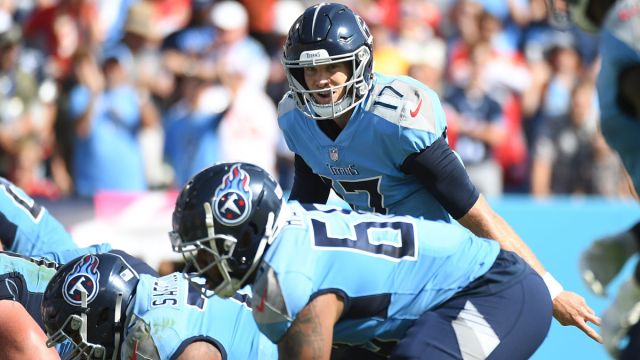