By scoring four goals in a game, Patrice Bergeron is showing age might be nothing but a number.

The Boston Bruins captain became the 11th-oldest player in NHL history and the second oldest-player in franchise history to score four goals in a single game Thursday night when he powered the Bruins to a 5-1 win over the Detroit Red Wings.

Bergeron did so at age 36 years and 103 days, but he is considerably younger than Johnny Bucyk, who accomplished the feat twice: at age 37 and 251 days and age 38 and 238 days, according to the NHL.

In addition to its historic significance, Bergeron’s four-goal game represents an emphatic end to his season-opening goal drought. He now shares the team lead in goals in 2021-22, and something tells us more strikes are sure to follow in the coming days and weeks. 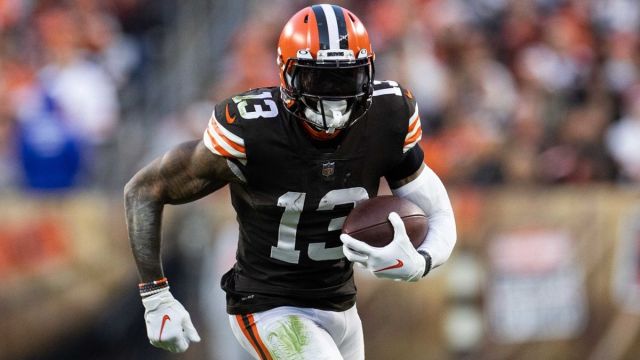 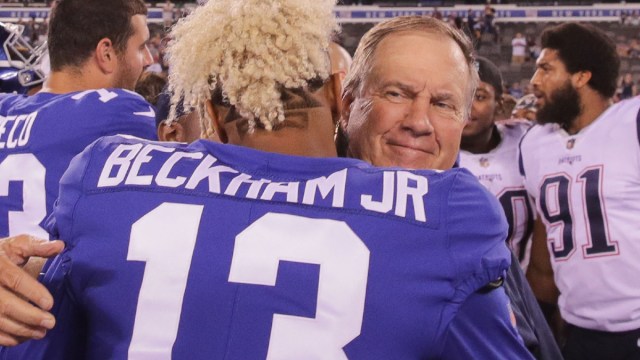