The time off was good for Patrice Bergeron, it appeared.

The Boston Bruins captain went into Thursday’s game against the Detroit Red Wings goal-less on the season. By the time the horn sounded on the end of the second period, Bergeron had a hat trick.

All three tallies were on the power play, and developed pretty much the same way. And, of course, Bergeron buried the third tally from the slot, where he does plenty of his work on the man advantage.

Bergeron and the power-play were two areas of concern coming into Thursday, and suffice to say many of those fears have been successfully squashed. 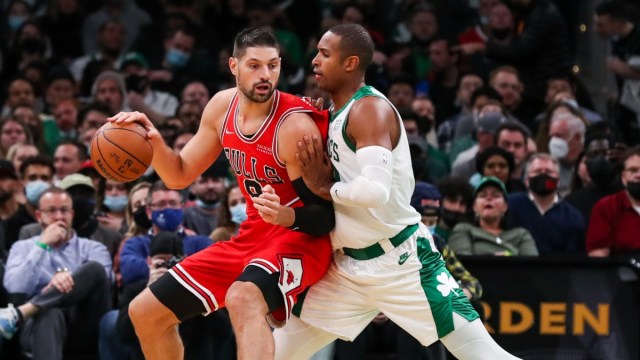 Who Has Been Celtics’ MVP So Far? Answer May Surprise You 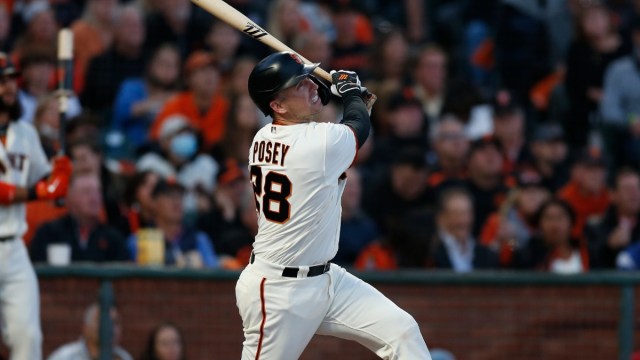