There was a reason Bruins head coach Bruce Cassidy wasn’t worried about Patrice Bergeron’s lack of goals this season.

Bergeron potted four goals in the Bruins’ 5-1 win over the Detroit Red Wings on Thursday night at TD Garden after failing to find the back of the net through the Black and Gold’s first seven games.

It certainly was uncharacteristic to see the 36-year-old go goal-less for seven games, but Bergeron made up for it with a four-goal performance that lifted the Bruins to 5-3-0 before they head to Toronto to take on the Maple Leafs.

A four-goal game at age 36 is impressive, no doubt, but what may be even more impressive is the fact that Bergeron now is tied for the team lead in goals with Brad Marchand after not having any going into Thursday’s game.

“Honestly, I think it’s one of those things where I have been in the league long enough to know it’s going to come back, right?” Bergeron told reporters after the game. “I have the experience that I can rely on. I think it’s about making sure you don’t force plays and you don’t try to think about the end result but really go back to the details and begin to play the right way and put yourself in a good position.”

Bergeron and the rest of the Bruins look to carry that momentum into Saturday’s game against the Maple Leafs. Puck drop from Scotiabank Arena is set for 7 p.m. ET. 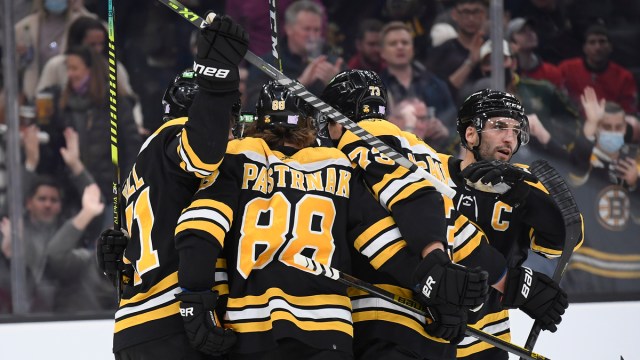 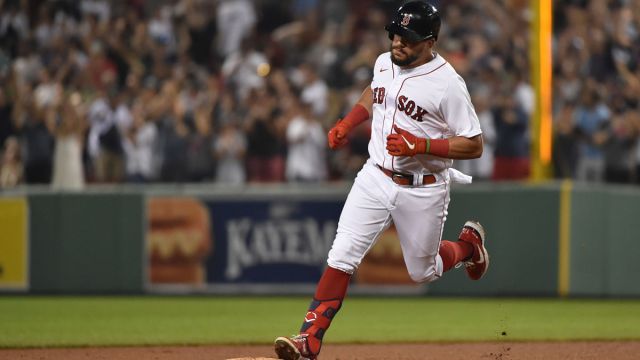