Fans and football experts now think highly of the 2021 Patriots, but how do opposing teams view Bill Belichick’s resurgent team?

New England entered Sunday’s game on a five-game winning streak. With a win over the Titans, coupled with a loss from the Baltimore Ravens, the Patriots would move into first place in the AFC. It’s been an expectation-adjusting period for a team that was 2-4 through six games.

During NBC Sports Boston’s pregame show Sunday, Sports Illustrated’s Albert Breer shared takeaways from recent conversations with other teams about what they think of the Patriots.

“I talked to a couple people who played against them this morning about this,” Breer said. “I think the best way to put it … it’s a very well-conceived team. I’m gonna give you guys a direct quote from someone from this morning. ‘We saw them as the best-coached team we’ve seen since we got here. They do everything correct. They do everything disciplined. They have the perfect guys for it. They know exactly how they want to use them and where they want to use them. And everything is done perfectly. It’s a master-level class in coaching.’ “

Whether other teams think quite that highly of the Patriots is anyone’s guess, but it’s clear New England has earned the respect of its peers after a rough start. 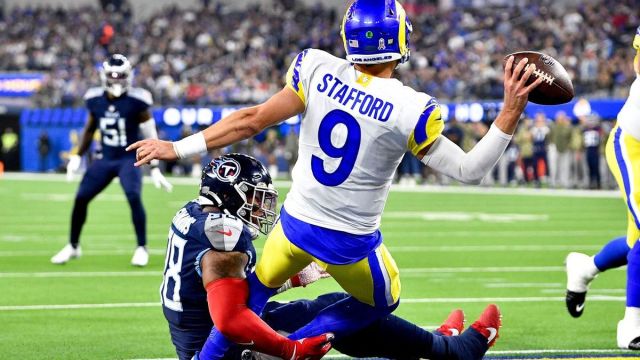 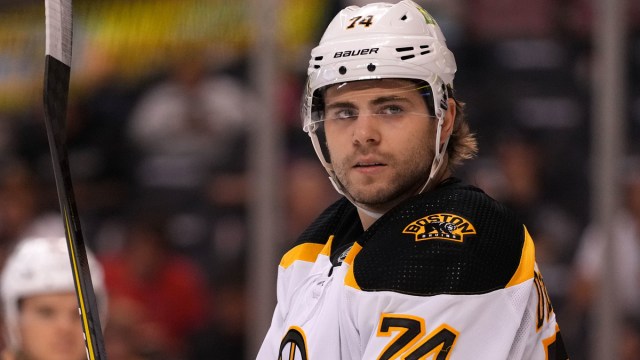