As his New England Patriots prepared for a short-turnaround matchup with the Atlanta Falcons, the veteran safety shared his honest opinion on midweek NFL games.

“I feel like every year, we talk about this,” McCourty said Tuesday. “I mean, quite frankly, it sucks to play Sunday and then have to play again Thursday. But you push through.”

McCourty, though, has learned how to handle these short weeks over the course of his 12-year NFL career. A decade ago, he would lean on his more experienced teammates for guidance. Now, he has his routine down.

“I know what to expect out of that, and then it’s doing everything possible physically. I always say how you leave Sunday kind of determines what you’re going to need to get ready for Thursday. There’s times I’ve left a game Sunday beat up, and it’s like round-the-clock treatment trying to get back right.”

One benefit of a Thursday night game is the weekend off that follows, giving short-rest teams an extended mini bye week. That’s especially important for a team like the Patriots, whose official bye this season isn’t until mid-December (Week 14).

“You look at the next break that you’re going to get is a 10-day break,” McCourty said. “You’ve got to push through mentally and continue to tell yourself that and go out there and try to play a good game. And I think the thing about it is there are two teams that are going through the same thing, and it’ll come down to who outprepares each other, who can recover better — all of those little things in a short among of time play a big factor come Thursday night.”

Head coach Bill Belichick primed his team for this challenge — heightened by the fact New England is both going on the road and playing an Atlanta team it hasn’t faced in four years — minutes after the Patriots blew out the Cleveland Browns last Sunday. 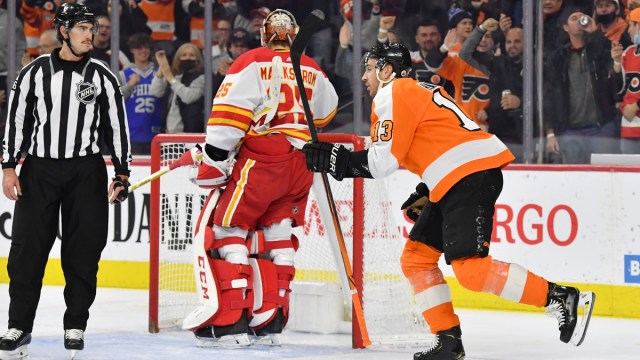 Kevin Hayes Scores First Goal Since Brother’s Death, Will Give Puck To Nephew 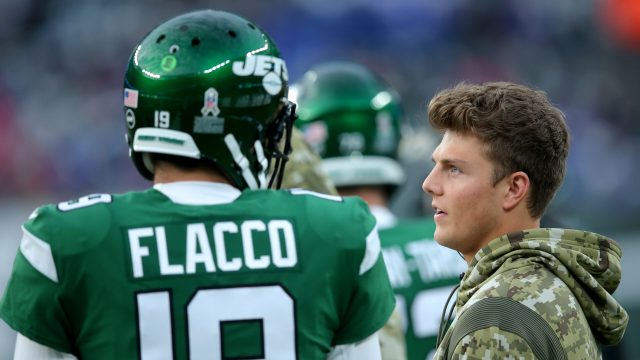 Joe Flacco Will Start For Jets in Week 11