The New England Patriots will field a new-look receiving corps for Sunday’s matchup with the Carolina Panthers.

New England on Saturday elevated wideout Kristian Wilkerson from the practice squad for the Week 9 contest. It’s Wilkerson’s first elevation of the season and the second of his two-year NFL career.

Wilkerson, a 2020 undrafted free agent out of Southeast Missouri State, has spent the entirety of the past two seasons on New England’s practice squad. The 24-year-old played sparingly in his lone pro appearance to date, logging two offensive snaps in a win over the New York Jets last November.

Wilkerson was an early training camp standout this past summer, impressing on offense and seeing significant reps on special teams before fading in the weeks before cutdown day.

It’s unclear what Wilkerson’s call-up means for receiver N’Keal Harry, who popped up on the injury report Friday. He’s listed as questionable with a knee injury.

Since returning from injured reserve in Week 4, Harry has served as New England’s No. 4 receiver behind Jakobi Meyers, Nelson Agholor and Kendrick Bourne.

The 4-4 Patriots are seeking their first three-game winning streak since 2019. The Panthers also sit at 4-4 after snapping a four-game losing skid last week. Kickoff on Sunday at Bank of America Stadium is set for 1 p.m. ET. 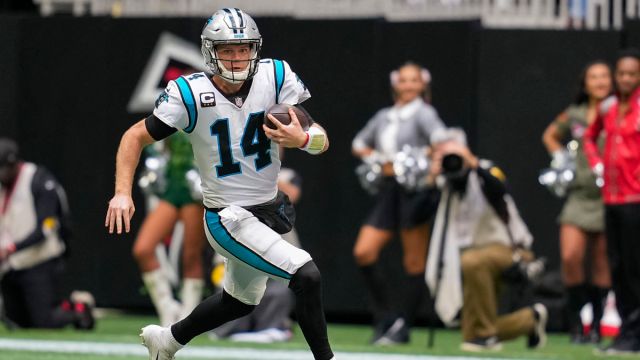 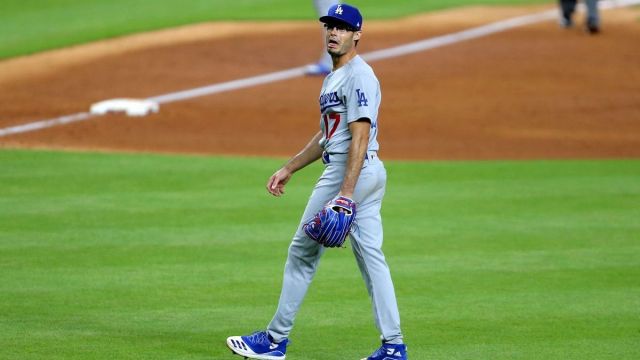