Cassius Marsh, a well-known enemy to all New England Patriots fans due to his prior comments directed at the team, made a massive mistake during “Monday Night Football.”

Marsh, who was elevated from the Chicago Bears practice squad ahead of the game against the Pittsburgh Steelers, made what appeared to be a crunch-time sack on third down with 3:40 remaining. His Bears were getting set to receive the ball back with Pittsburgh’s punt unit coming onto the field, but then Marsh was called for a costly taunting penalty as he glared at the Steelers sideline for an extended amount of time.

The Steelers then got a fresh set of downs and were not only able to run almost a minute off the clock, but also add to their previous three-point lead with a 52-yard field goal. Fortunately for Marsh, his miscue will be somewhat overshadowed given the fact Justin Fields led a scoring drive to give the Bears the lead before Chicago’s defense ultimately allowed Pittsburgh to score a game-winning field goal with 26 ticks left in regulation. The Steelers beat the Bears 29-27.

Well, given Marsh’s standing with the Patriots — he was among the players who said it was no fun to play for the organization — those around New England couldn’t help but take satisfaction. And it came down to the same Patriots-related joke for many.

Again, while the Bears defense will get the majority of the blame for allowing the Steelers to cover 52 yards on seven plays in 1:20 during the game-winning drive, it was still a game-altering penalty. The Steelers would have needed a touchdown to win on their final drive if Marsh’s penalty didn’t help them score a field goal on the possession prior. 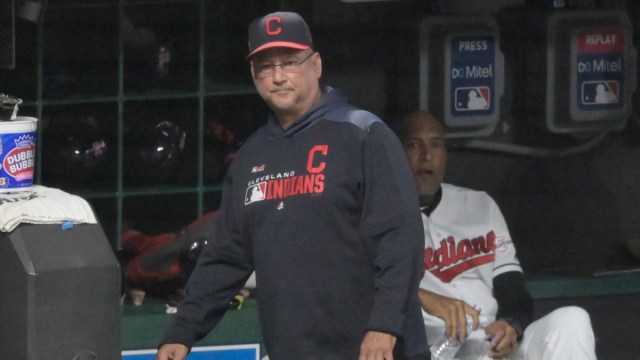 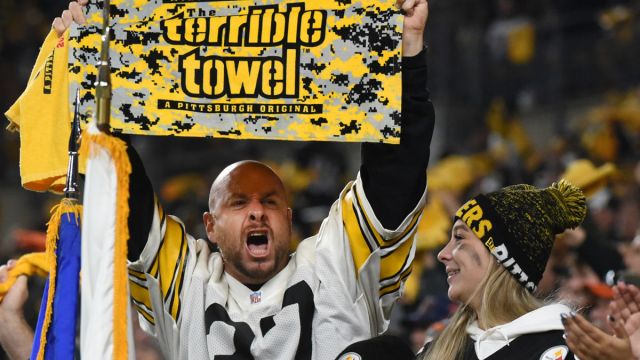 NFL Odds: Those Who Had Steelers Moneyline Tickets Thrilled To Escape