These two words will endure in the annals of the New England Patriots: “butt fumble.”

ESPN’s Mike Reiss on Tuesday named the Patriots’ Nov. 22, 2012 win over the New York Jets as New England’s most-memorable Thanksgiving game. While most fans will remember the 49-19 result — a rout of an AFC East rival in front of a national audience — on its own merits, one play cements the game as the reigning champion.

“The Butt Fumble,” Reiss wrote. “Does any more need to be said? A dominant performance at the Meadowlands was highlighted by a single play — Jets QB Mark Sanchez losing the football after running into the butt of his own offensive lineman who had been thrust back and the Patriots scoring on the recovery — that remains famous to this day.”

Monday was the ninth anniversary of Sanchez’s butt fumble, and photos and videos of the play ensure it remains as funny now as it was at the time.

The Patriots won’t play this Thanksgiving. Perhaps they’ll enjoy a little break from their preparations for Sunday’s Week 12 showdown with the Tennessee Titans. 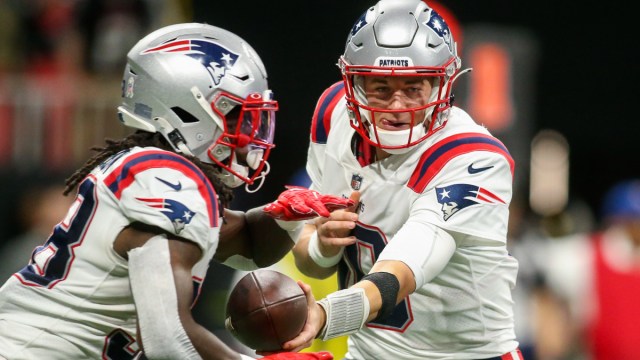 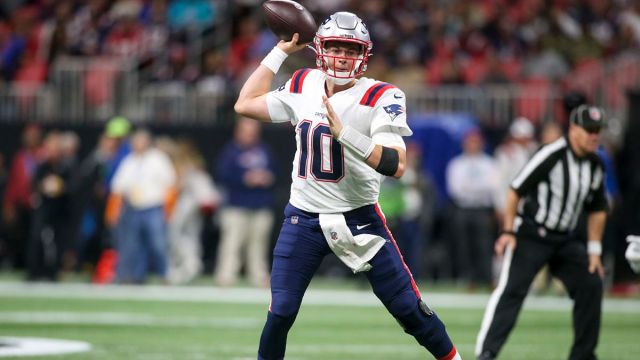