The New England Patriots will have both of their big-money tight ends available Thursday night in Atlanta.

Jonnu Smith officially is active for the Patriots’ Week 11 matchup against the Falcons at Mercedes-Benz Stadium. Smith sat out last Sunday’s win over the Cleveland Browns with a shoulder injury and had been among 13 players listed as questionable for this one.

While position mate Hunter Henry has flourished as a red-zone threat, Smith has posted modest receiving numbers in his first season with New England. The 26-year-old hasn’t caught more than two passes in a game since Week 4, has topped 45 receiving yards just once all season and has just one touchdown to Henry’s seven.

The Patriots also have reduced Smith’s pass-catching opportunities of late. Since Week 5, he’s been used as a blocker on 70% of his offensive snaps.

The Falcons, meanwhile, will be without dynamic wide receiver/running back/kick returner Cordarrelle Patterson, who was ruled out after testing his injured ankle in warmups. With No. 1 receiver Calvin Ridley taking time away from the team for personal reasons, Atlanta will be light on offensive weapons outside of stud rookie tight end Kyle Pitts.

Expect the Patriots to devote significant resources to stopping Pitts, whom head coach Bill Belichick raved about this week. Belichick called the versatile Pitts a “superstar” and compared him to Falcons greats Julio Jones and Tony Gonzalez.

Olszewski’s return comes at a good time for the Patriots. The 2020 All-Pro ranks second in the NFL in punt-return average this season, and Atlanta is allowing the fourth-most yards per punt return and the fifth-most yards per kick return.

— Rookie cornerback Shaun Wade will make his NFL debut for New England. The Ohio State product is active for the first time after sitting out the Patriots’ first 10 games, some due to a concussion and others as a healthy inactive.

Veteran defensive backs Devin McCourty, Adrian Phillips and Jalen Mills all have spoken positively of Wade, who was viewed as a premier draft prospect before a rough final season tanked his value. We’ll see what his role looks like Thursday night.

— Outside linebacker Chase Winovich is back in the lineup after being activated off injured reserve. He’ll take the place of Josh Uche, who landed on IR on Wednesday.

— For the first time this season, the Patriots chose not to elevate any players from their practice squad. 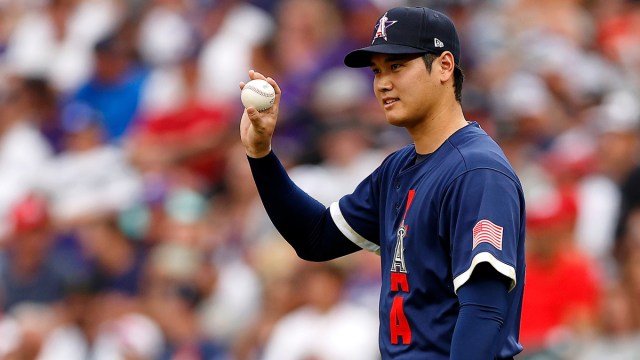 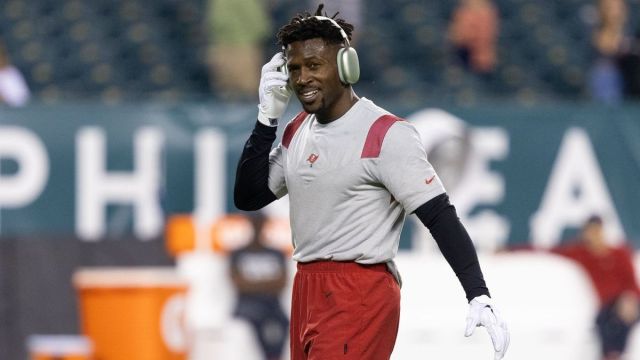