FOXBORO, Mass. — To this point, Jonnu Smith’s Patriots career hasn’t gone the way many expected it would when New England signed the athletic tight end to a lucrative four-year contract.

Projected to form a dynamic tight end tandem with Hunter Henry, Smith largely has been reduced to a blocking role while Henry has emerged as one of Mac Jones’ favorite targets. Through 10 games, Smith has just 22 receptions for 210 yards and one touchdown. Oftentimes, Smith has looked uncomfortable and clunky while participating in the Patriots’ passing game.

Smith, normally a capable run blocker, always has seen more action as a run blocker than as a receiver but has experienced an uptick with the Patriots. Last season with the Tennessee Titans, 51% of Smith’s total snaps were as a run block. The number has risen to 56% in New England, and the results have been uninspiring, as Smith currently grades as one of the worst run-blocking tight ends in football, according to Pro Football Focus.

Meanwhile, Smith’s passing game usage has decreased. In his final season with the Titans, Smith lined up on passing plays 42% of the time, with the number dropping to 35% with the Patriots. Overall, Smith, who has missed one game due to injury, is on pace for 555 total snaps. That would mark his lowest total since he played 552 snaps over 16 games in 2017 as a rookie with the Titans. He’s been on the field for 47.7% of the Patriots’ offensive snaps this season, significantly lower than Henry’s 69%.

So, it would be understandable if Smith were frustrated with how he’s been used in New England. He has not been a key factor in the Patriots’ surge to the top of the AFC East.

Maybe Smith is stewing behind the scenes. But, publicly, he’s saying all the right things.

“It is what it is right now,” he said Tuesday at Gillette Stadium. ” … I’m thankful I’m in the position that I am. Whatever it is I’m called or asked to do, that’s just always been the player I’ve been. I don’t necessarily worry about the role. I just embrace it.

“I’m not going to worry about the role.”

Patriots players and coaches have continued to express confidence in Smith. Seemingly every week, an offensive player predicts Smith’s breakout game is imminent. A second-half resurgence from Smith should not be ruled out, as he remains a talented player capable of much more than he’s offered this season.

Thus far, Smith basically has been a more productive Dwayne Allen — and he’s better than that.

However, it simply might be that Smith will take a full season to find his way in the Patriots system. He certainly wouldn’t be the first player to endure a year-long New England acclimation. Josh McDaniels alluded to as much Monday morning.

“The tight end position, obviously here and everywhere, is unique because you’re involved in so many different things — run-blocking, pass receiving, pass protection, alerts, motion,” he told reporters, as transcribed by ESPN. “There’s a lot of different things you have to do well. Jonnu’s tried really hard to do all the things we’ve asked him to do. I always think the first year that we have an opportunity to have a free agent in our system is kind of a foundational year.

“They might have heard NFL vernacular and been around NFL football, but sitting in Bill’s squad meetings, listening to what we do on a weekly basis, fitting into how we change the offense from one week to the next to try to attack the defense’s weaknesses or protect our weaknesses; I don’t know how much of those things happen at other places. ? But no question he adds an element of unique ability and he’s been a good addition, a great teammate.”

The Patriots offense would become much more dangerous if Smith plays to his potential. His run-after-the-catch ability might be the best on the team.

But the 26-year-old should not be written off if his first season in New England finishes the way it’s started. Not every player hits the ground running in Foxboro. 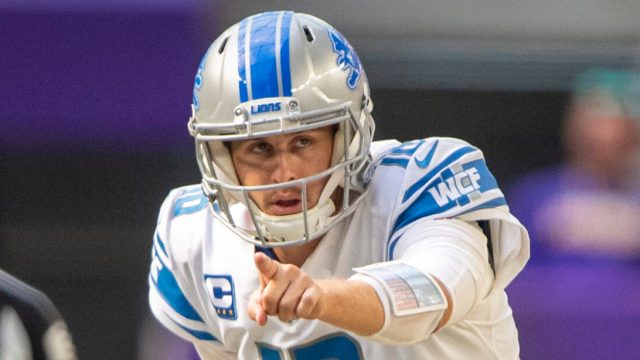 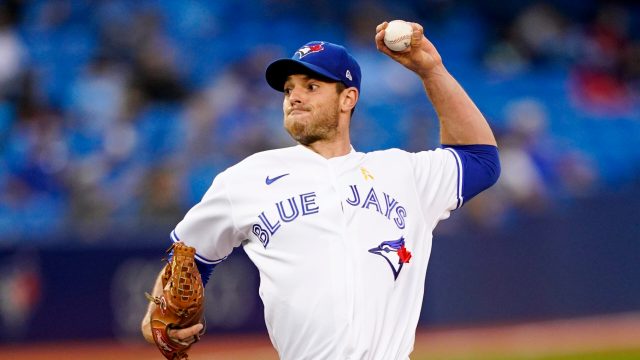