Kendrick Bourne was all of Patriots Nation while watching Sunday’s game between the Bills and Colts.

Indianapolis dismantled Buffalo in a 41-15 victory that catapulted New England to the top of the AFC East. That had Bourne in a celebratory mood, as evidenced by videos from his Instagram story.

Check out this reaction:

For the uninitiated, Bourne was quoting YN Jay’s song “Lamar.”

The Patriots, who won Thursday against the Atlanta Falcons, will look to for their sixth straight victory Sunday when they host the Tennessee Titans. A win, coupled with a Week 12 loss from the Baltimore Ravens, would put New England in first place in the AFC. 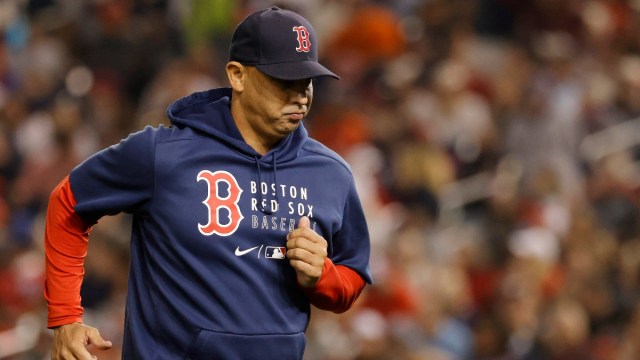 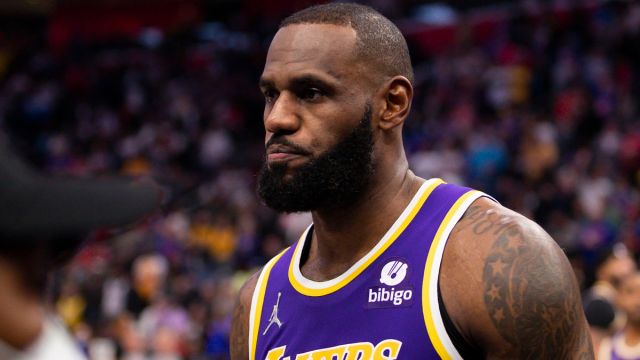 Kendrick Perkins Has One Takeaway From LeBron James-Isaiah Stewart Spat