Outside linebacker Tashawn Bower was absent from Wednesday’s New England Patriots practice. We now know why.

The Minnesota Vikings signed Bower off the Patriots’ practice squad, according to a report from NFL Media’s Tom Pelissero, reuniting him with the team that gave him his NFL start in 2017.

Bower played in nine games for the Patriots over the last two seasons but was out of standard practice squad elevations, meaning New England would have needed to sign him to its 53-man roster in order to use him again this year. He tallied a sack in the Patriots’ 45-7 win over the Cleveland Browns two weeks ago.

The 26-year-old LSU product spent his first two pro seasons in Minnesota, appearing in two games for the Vikings as an undrafted rookie in 2017 and five in 2018. Per NFL rules, the Vikings must carry Bower on their roster for at least three weeks.

Bower is the second player to be signed off the Patriots’ practice squad in the last two weeks. The Detroit Lions scooped up kicker Riley Patterson last Tuesday.

The Patriots are preparing to host the Tennessee Titans on Sunday at Gillette Stadium. The Vikings will be in San Francisco to take on the 49ers. 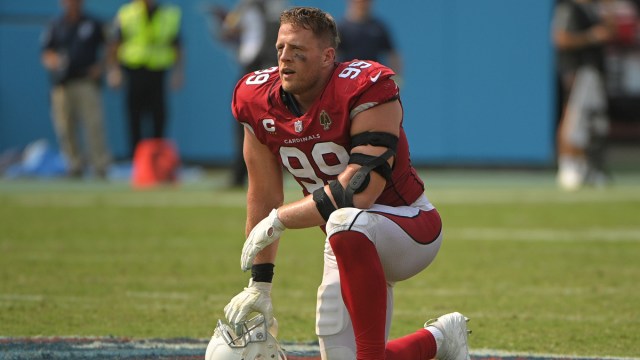 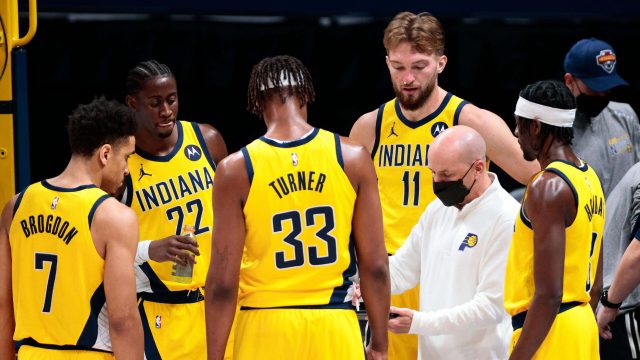 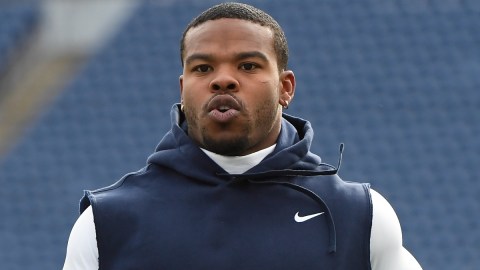