You’d think Bill Belichick, with his 47 years of NFL coaching experience and almost unrivaled interest in special teams, would know all there is to know about the kicking game.

You would be wrong.

The New England Patriots head coach revealed Friday that he’s “learned a lot” about placekicking from veteran Nick Folk, who’s in the midst of a career renaissance at age 36.

“I’ve learned a lot from Nick Folk,” Belichick said. “I’ll say that. I’ve learned a lot. He’s really taught me a lot of little things that, honestly, I hadn’t really thought that much about. And once he pointed them out, I was kind of disappointed in myself that I didn’t put a little more importance on it earlier.”

For his part, Folk said he “cherishes” his conversations with Belichick, during which they discuss the finer points of kicking.

“They’re great,” he said. “I’ve learned a lot since I’ve been here — personally, football-wise — and I think (Belichick) is just like a big sponge. He likes to learn everything and learn different players and how they think and how they operate. So we’ve talked about field conditions, wind conditions, weather, everything — all kinds of stuff.

“It’s kind of fun to bounce ideas off of another set of eyes, and Bill has been doing it for such a long time. He’s seen plenty of great kickers come through here and throughout his entire career, so any time you can kind of garner a little bit of knowledge on that side is always a good thing. Those are good conversations when we get to have them. I cherish those, because you never know when they’ll stop. It’s been a lot of fun to learn from one of the best in the business.”

Through 11 games this season, Folk has converted 92.9% of his field-goal attempts, the third-best mark among qualified kickers behind the Pittsburgh Steelers’ Chris Boswell and the Los Angeles Rams’ Matt Gay. Folk is 26-for-28 — including 4-for-4 showings in Weeks 2, 5, 8 and 11 — with his lone misses coming from 54 and 56 yards.

He also made 92.9% of his field-goal tries last season — a remarkable comeback for a player who was kicking in the Alliance of American Football in 2019.

Belichick lauded Folk’s off-the-field impact, from his preparedness (he hasn’t missed a game this season despite dealing with a lingering knee injury for weeks) to his mentorship of undrafted rookie kickers Quinn Nordin (currently on injured reserve) and Riley Patterson (now with the Detroit Lions).

“Nick’s really the ultimate team player,” Belichick said. “He’s done whatever we’ve asked him to do. … Nick’s really at a very, very high level of understanding the things that surround his position, and as a teammate and team member, he’s as good as it gets.

“The role is the role. There are only a few plays that those specialists play in every game. They’re not out there all the time. When they’re out there, they’re all critical situations, and the role really gets magnified for that particular play, but day in and day out, whatever you need him for, whether it’s helping the offense, the defense, or handling his roles out there, he’s always there. He’s helpful, and, again, very, very knowledgeable.” 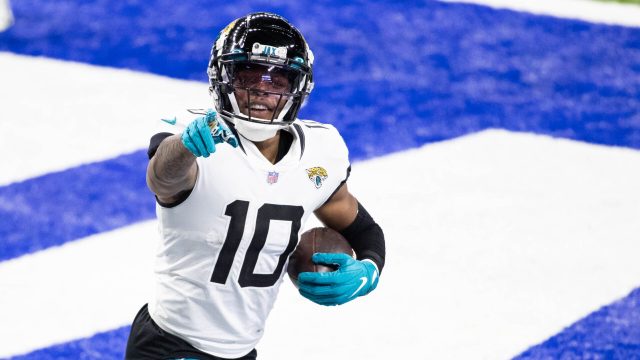 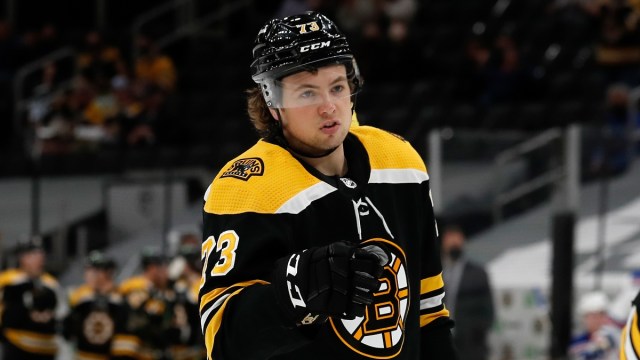