FOXBORO, Mass. — The New England Patriots could have one of their top offensive players back for Week 11.

All three were listed as “did not participate” on Monday’s hypothetical injury report.

Harris’ return does not guarantee he’ll suit up Thursday night against the Atlanta Falcons, however. Tuesday’s practice was a non-padded walkthrough. It’s unclear whether he (or Olszewski) has been cleared for full contact.

With a short week, the Patriots could choose to play it safe with their leading rusher, especially after rookie Rhamondre Stevenson rushed for 100 yards and two touchdowns in his absence on Sunday.

Other observations from Tuesday’s practice:

— Defensive end Deatrich Wise was the only player not spotted during the brief period that was open to reporters. Wise is coming off one of his most productive games as a Patriot, racking up a career-high eight pressures, 1 1/2 sacks and a forced fumble against the Browns.

— Linebacker Ja’Whaun Bentley practiced in Jamie Collins’ No. 58 jersey. Collins, who returned to the Patriots earlier this season, was placed on injured reserve Saturday with an ankle injury.

— The temperature in Foxboro at practice time was 46 degrees, but 20-mile-per-hour winds made it feel much colder.

Defensive back Myles Bryant was the only player spotted in short sleeves. Senior football advisor Matt Patricia sported his trademark shorts, and head coach Bill Belichick rolled up the legs of his sweatpants. 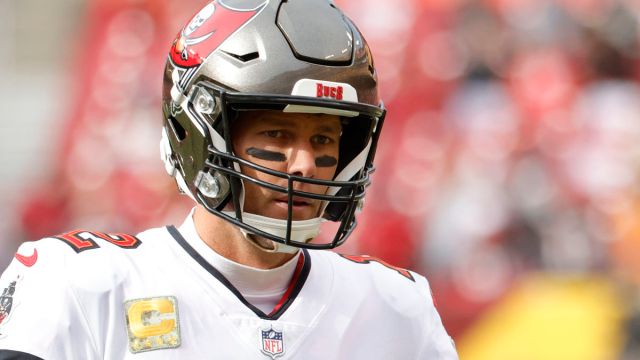 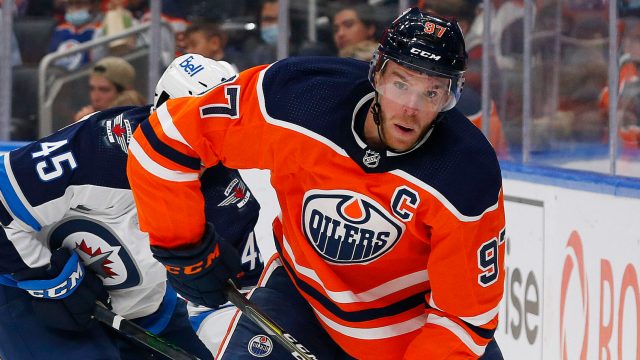