The Detroit Lions signed kicker Riley Patterson off New England’s P-squad, according to multiple reports. ESPN’s Mike Reiss was the first to report the transaction.

Patterson, an undrafted rookie out of Memphis, joined the Patriots on Oct. 19 to provide depth behind primary kicker Nick Folk. A left knee injury has limited Folk in practice for much of this season. New England’s other UDFA kicker, Quinn Nordin, remains on injured reserve in what likely will be a de facto redshirt season for him.

Despite the injury, the 36-year-old Folk has played in every game this season and been highly effective, going 22-for-24 on field-goal attempts — with his lone misses coming from 54 and 56 yards — and 25-for-28 on extra points.

Patterson, who has yet to kick in an NFL game, spent time with the Minnesota Vikings during training camp. His signing comes two days after Detroit kicker Ryan Santoso missed an extra point in regulation and a 48-yard field goal in overtime in a 16-16 tie against the Pittsburgh Steelers.

Per NFL rules, the 0-8-1 Lions must carry Patterson on the 53-man roster for at least three weeks. 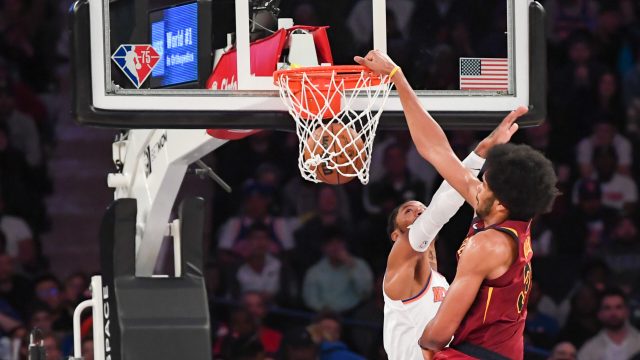 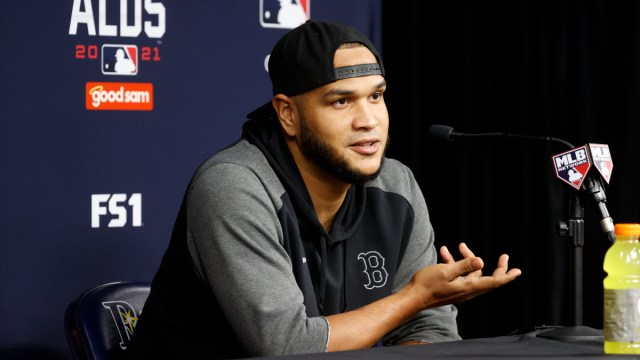