The New England Patriots added some extra beef to their practice squad Friday.

Ahead of Sunday’s matchup with the Titans, the Patriots signed 6-foot-2, 320-pound defensive linemen Niles Scott, who was cut from Tennessee’s P-squad earlier in the week.

The 26-year-old Scott has bounced around the NFL since entering the league as an undrafted free agent out of Division III Frostburg State in 2018. The Patriots are his seventh NFL team, but his lone regular-season appearances to date came during his rookie season with the Cincinnati Bengals (six games, four tackles).

Scott, who also spent time with San Francisco, Denver, Buffalo and Las Vegas, joins fellow D-linemen Daniel Ekuale and Bill Murray on New England’s practice squad. Ekuale is out of standard elevations, meaning the Patriots would need to sign him to their 53-man roster in order to use him again this season.

Scott practiced with Tennessee for less than a month but could provide some intel on his former team ahead of this weekend’s highly important contest at Gillette Stadium. The 7-4 Patriots can take over first place in the AFC with a win over the 8-3 Titans and a Baltimore Ravens loss. 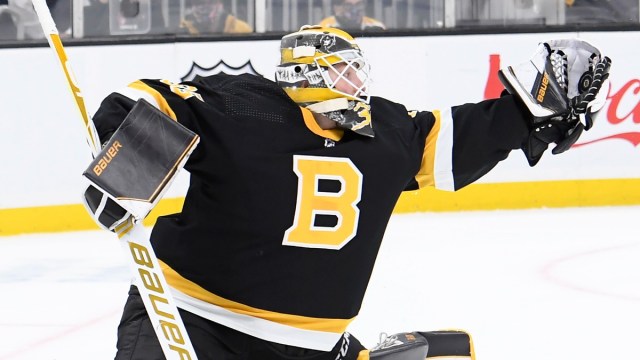