The Patriots and Titans are set to square off in a game that could have major playoff ramifications for both teams.

New England, winner of five straight, is 7-4 and coming off a dominant win over the Atlanta Falcons. Tennessee, meanwhile, is 8-3 following a disappointing loss to the Houston Texans last weekend.

The Patriots are getting the Titans at a great time. Mike Vrabel’s offense will have to move the ball without running back Derrick Henry and receivers Julio Jones and A.J. Brown in the lineup.

New England would move into first place in the AFC with a victory coupled with a loss by the Baltimore Ravens.

Here’s how to live stream Sunday’s game between the Patriots and Titans: 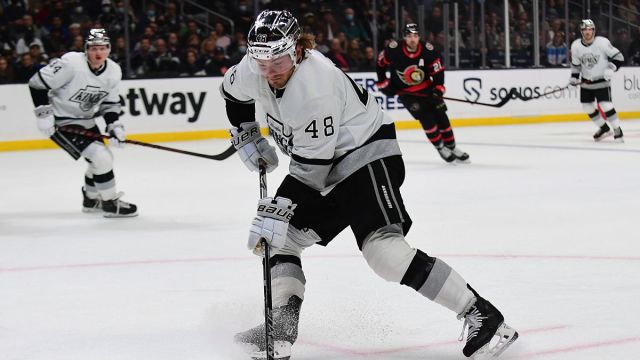 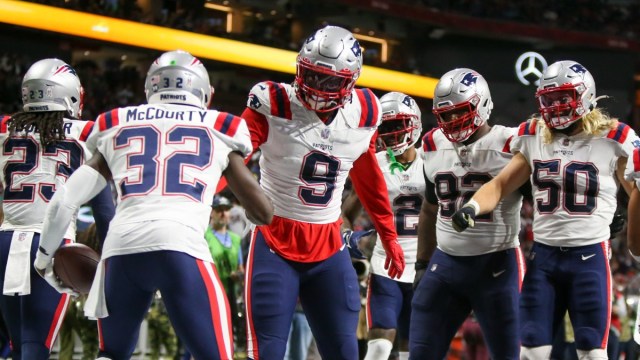