FOXBORO, Mass. — Trent Brown’s first game back from injured reserve was against the Cleveland Browns. That was significant for the New England Patriots offensive tackle.

“To come back and play against the Browns, I thought it was pretty cool,” said Brown, who had been sidelined since suffering a calf injury in Week 1. “Because I almost died before we played them last year.”

Early last November, when Brown’s Las Vegas Raiders were at Cleveland’s FirstEnergy Stadium to face Baker Mayfield and Co., a mishap involving a pregame IV injection caused air to enter his bloodstream. The consequences of that mistake were dire.

Brown collapsed in the locker room and had to be hospitalized for multiple days. He opened up about that frightening experience when speaking with reporters Tuesday.

“That was probably …” he said, trailing off. “That was different. Coming off of COVID just expecting to play a game, and then make it all the way to the city, to the game, to the locker room. I’m going through my normal routine, getting an IV, and to just pass out and almost go into cardiac arrest was crazy.”

Brown, who had tested positive for COVID-19 two weeks earlier, wound up missing the next six games as a result of both the IV incident and ongoing COVID complications. He returned to play in three of the Raiders’ final four contests but didn’t truly feel like himself until months later.

“I almost died,” Brown said. “It was scary. I was in Cleveland by myself in the hospital for three days. To actually fully recover, it probably took about eight months to feel normal again and to actually start making steps as far as improvement to feel like myself again on the field after eight months. …

“It was just a compound of things happening over and over, back to back. I had a couple injuries and then COVID, straight to that, so it was just a lot of stress on myself. And to still come back and play last year when I really didn’t have to was crazy when I look back on it, but I feel like I did what was best.”

Brown recalled his thoughts in the immediate aftermath of his collapse.

“When I was laid out on the floor, I definitely thought about my kids,” he said. “I even thought about retiring, honestly. It was that scary. I was about to be done with it. But after it kind of settled down a bit, I was fine.”

After the season, Brown was traded back to New England, where he won a Super Bowl in 2018. He celebrated the move, having never felt at home in the Raiders organization. The 28-year-old now is “full green light” from a health perspective but still is working his way back to full speed after his early-season calf issue sidelined him for eight games.

Brown said he initially hoped to be back for New England’s Week 4 matchup with the Tampa Bay Buccaneers, but that he suffered a setback in practice and landed on IR. He made his long-awaited return to the lineup this past Sunday, starting at right tackle and playing 46 of New England’s 67 offensive snaps in a 45-7 win over the Browns.

Mike Onwenu replaced him for one series late in the first half, but Brown said that was part of a designed plan to keep him fresh, not the result of any in-game injury. On the whole, it was an impressive return for the 6-foot-9 behemoth. Brown manhandled Cleveland talented defensive front, allowing one pressure in 21 pass-blocking opportunities and grading out as the Patriots’ best run blocker by Pro Football Focus.

Still, he saw room for improvement.

“I’m definitely not satisfied,” Brown said. “It was a decent first outing, but I can do better. I can be better.”

The 6-4 Patriots will visit the 4-5 Atlanta Falcons on Thursday night. 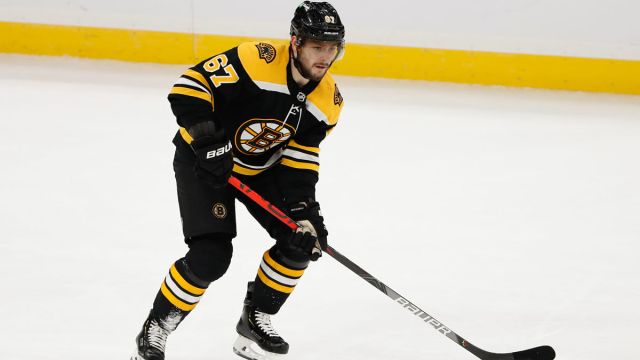 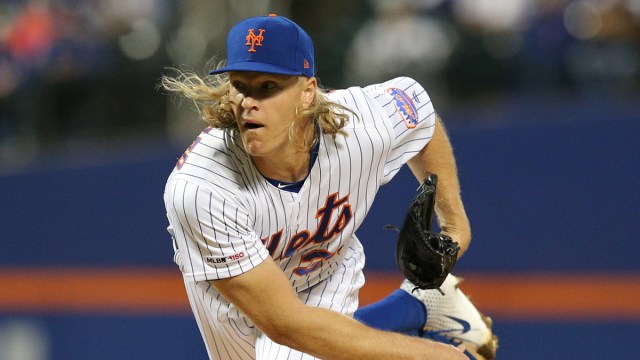