The New England Patriots will not activate the third-year defensive tackle off the physically unable to perform list, head coach Bill Belichick confirmed Wednesday. He will revert to season-ending PUP, making him ineligible to play or practice until 2022.

Cowart had returned to practice three weeks ago after missing all of training camp and the first six weeks of the regular season with an undisclosed injury. The 2019 fifth-round draft pick started 14 games last season but struggled in a Patriots defense that was one of the NFL’s worst against the run.

New England made improving its D-line a point of emphasis this past offseason, signing Davon Godchaux on Day 1 of free agency and trading up in the second round to draft Christian Barmore. Had Cowart returned, he likely would have been the sixth D-lineman behind Godchaux, Barmore, Lawrence Guy, Deatrich Wise and Carl Davis.

The Patriots did activate quarterback Jarrett Stidham off PUP on Tuesday, adding him to the 53-man roster. It’s unclear whether Stidham will replace Brian Hoyer as rookie Mac Jones’ primary backup or serve as New England’s third-string QB.

“He practiced the last three weeks, and he’s trending in a good direction,” Belichick said of Stidham. “We’ll see how it goes. Depth at that position is always important.”

The Patriots are preparing to host the Cleveland Browns on Sunday at Gillette Stadium. 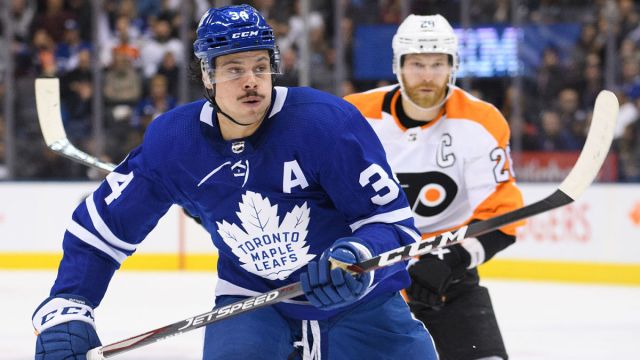