In Projecting Red Sox Outfield For 2022, No Changes Necessary Skip to content

The Boston Red Sox have some uncertainties up and down their lineup heading into 2022, but one area they likely can feel comfortable about is the outfield.

After the entirety of the 2018 World Series championship outfield departed by the time 2021 began — with Mookie Betts and Jackie Bradley Jr. departing in free agency and Andrew Benintendi traded — that may come as a surprise. But the Red Sox found a capable trio to replace them, as Alex Verdugo became a fan favorite in left field, Kiké Hernández surprised in center field and Hunter Renfroe deservedly was a Gold Glove Award finalist in right field.

Of course, the core group had some help from rookie Jarren Duran, who made his big league debut over the summer, and J.D. Martinez, who made spot appearances over the course of the season. Franchy Cordero, Danny Santana and Kyle Schwarber also saw time on the grass.

All told, the Red Sox boasted a slightly above average outfield, with a UZR of 2.3 (where zero is average compared to other outfields in 2021 season), according to FanGraphs. Their 15 defensive runs saved ranked eighth in MLB. And with 43 outfield assists — mostly credited to Renfroe — they sat atop the league in that category.

All three of the starters also were consistent offensively. As a group, Red Sox outfielders ranked fifth in MLB with a .262 batting average and 10.3 wins above replacement. Verdugo posted a .289 batting average during the regular season, Hernández launched 35 doubles and Renfroe accounted for 31 home runs and 96 RBIs.

Martinez’s offensive abilities need no introduction, although he more often than not finds himself in the lineup as the designated hitter. Duran, who appeared in 33 games as a rookie, struggled at the plate, but Red Sox chief baseball officer Chaim Bloom said the team has full confidence in him moving forward.

If the Red Sox did want to look elsewhere, there are plenty of options on the market, ranging from high-priced outfielders like Andrew McCutchen, Nick Castellanos or Starling Marte and those on the lower end of the salary scale, like Joc Pederson or former Red Sox outfielder Kevin Pillar. But consider the case of Schwarber, who wasn’t really needed in the Boston outfield and instead was squeezed into the hole at first base.

And after all, if there were any concerns about depth, the Red Sox pretty much addressed them by claiming outfielder Tim Locastro off waivers from the New York Yankees.

So in projecting the Red Sox outfield of 2022, we’ll look to a classic adage: If it isn’t broken, don’t fix it. (Especially when you have some other things to address in the bullpen and on the right side of the infield.)

The Red Sox should go with the same lineup in the outfield next season — Verdugo, Hernández and Renfroe, with guest appearances from Martinez, Duran or Locastro as necessary. With such little splash needed in this category this offseason, the Red Sox will be able to turn their attention to other areas that need it more. 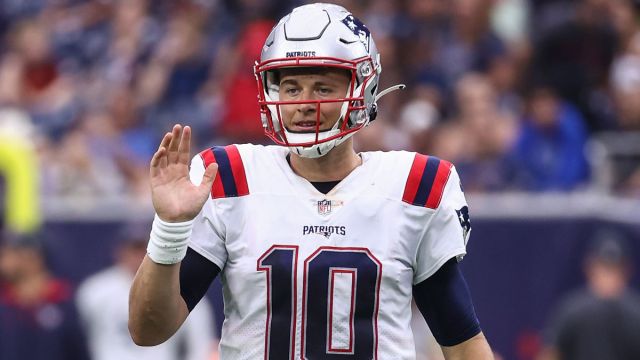 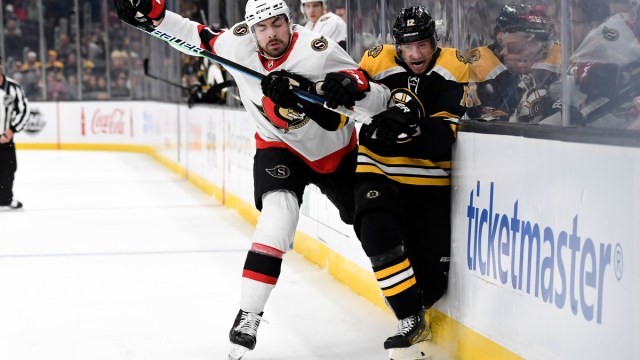