Projecting Red Sox's 2022 Infield: Is It Worth Moving Rafael Devers? Skip to content

The Boston Red Sox can rely on a solid core in the outfield in 2022. But when it comes to the infield — particularly the right side — there are more uncertainties.

Sure, you can put Rafael Devers and Xander Bogaerts into the lineup, but it’s too early to write their positions down in permanent marker. At his end-of-season press conference, Red Sox manager Alex Cora acknowledged there’s a possibility of moving the pair around, potentially shifting Bogaerts to third base and Devers jumping across the diamond to first.

Doing so would shore up first base, where Bobby Dalbec is on the cusp of a make-or-break season. He struggled mightily against right-handed hitters, and while he found his way in the second half of 2021, it may be a gamble to slot him in as an everyday first baseman without a reliable backup. After all, how much really has changed since the trade deadline, when the Red Sox thrust outfielder Kyle Schwarber into the position just to get a power bat at the plate?

Even then, the Red Sox finished the season as one of the worst first basemen groups in MLB, with just 1.4 wins above replacement and a 4.1 offensive rating, via FanGraphs. Devers could be an asset in that sense.

But in that case, who would play shortstop? There are plenty of high-caliber players in the gap available on the open market — particularly with Marcus Semien, Trevor Story, Corey Seager and Carlos Correa all declining their qualifying offers ahead of Wednesday’s deadline. The Red Sox already have been linked to Javy Báez, but the former New York Met doesn’t necessarily pack a punch at the plate.

Still, Báez could be the savior the Boston lineup needs without such a major shakeup.

While there are questions about Dalbec’s ability to handle an everyday role at first base, the Red Sox really are lacking a second baseman they can rely on — particularly if Kiké Hernández remains in the outfield (and he should.) Red Sox second basemen finished sixth in WAR, according to FanGraphs, but a closer look reveals it’s not the prettiest picture when you remove Hernández out from the equation.

That’s not a knock on Christian Arroyo, who hit .262 through 57 games in 2021, but it’s more of a concern about his health. The 26-year-old struggled through a myriad of injures in his first complete season in Boston and has only appeared in 142 games through five seasons in MLB.

While Báez mainly was used as a shortstop over the past three seasons with the Chicago Cubs, he saw more time at second base upon his arrival in New York. Putting Báez at second base — even in a platoon situation with Arroyo — would provide some structure at the position, which the Red Sox really have lacked since Dustin Pedroia stepped away in 2017.

If that doesn’t work out, still expect the Red Sox to find Arroyo some help at second base, whether it’s via a free-agent second baseman like Chris Taylor, César Hernández, or even a reunion with Brock Holt — who could fit into this group both talent- and personality-wise — or through the promotion of Jonathan Araúz, who has bounced back and forth between the majors and Triple-A over the last two seasons.

The latter scenario seems more likely than totally shaking up the left side of the infield — which arguably is the core of the current group in Boston — especially when money would be better spent on pitching after the departure of Eduardo Rodriguez in free agency and amid some concerns in the bullpen.

At least the Red Sox don’t need to worry about what will happen behind the plate, since chief baseball officer Chaim Bloom acknowledged how difficult it is to find a player as consistent as Christian Vázquez at that position.

At least there’s one position that can be written into the lineup in the most permanent of markers. 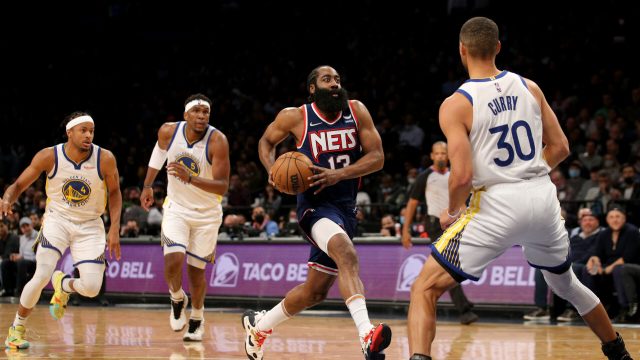