MLB players who were extended $18.4 million qualifying offers had until Wednesday to determine if they would return to their former team or test the water in free agency.

Former Red Sox pitcher Eduardo Rodriguez was the first of the group to jump ship, signing a five-year, $77 million deal with the Detroit Tigers despite a reported multi-year offer from Boston. But it seems that other players are prepared to do the same, as only one player who was extended a qualifying offer accepted the deal: San Francisco Giants first baseman Brandon Belt.

Here’s the full list of players that rejected qualifying offers, followed by their position and the team they most recently played for:

In the case of Verlander, however, FOX Sports reporter Ben Verlander — yes, they’re brothers — reported Wednesday that he is returning to Houston.

Of course, declining a qualifying offer doesn’t necessarily mean that a player won’t return to the team that extended one to them, but in most cases it signals they are looking for more than what that contract is valued at, whether it’s in term or payout. If one of the aforementioned players signs with another team, the club that extended them the qualifying offer will receive a draft pick in return.

It certainly is an intriguing list, featuring some of the league’s top talent, though it’s heavy in outfielders and shortstops — areas the Red Sox don’t necessarily need to add top-caliber players at. But in the end, all this deadline really means is that the offseason is just beginning. 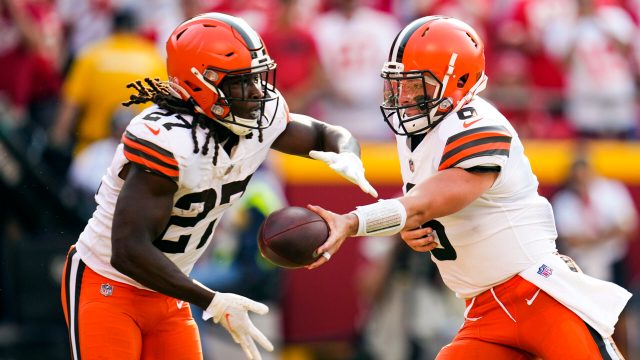