The Red Sox bullpen was good, not great, in 2021. There was no shortage of ups and downs with plenty of shuffling throughout the season, and while the end product was fine, improvement is paramount for Boston to reach the heights it hopes to achieve.

Alex Cora once again did a fine job of maneuvering the pieces he had throughout the season. When it was all said and done, the Red Sox bullpen ranked 15th in usage, with a 4.07 xFIP that ranked 10th in all of baseball. They ranked fifth in strikeout rate, and only five teams allowed fewer home runs per nine innings. The group finished seventh in fielding independent pitching (FIP), behind six other playoff teams.

However, control was an issue from time to time, as Red Sox relievers walked 3.46 batters per nine innings, which was the 12th-most in the big leagues and the highest of any playoff team other than the St. Louis Cardinals.

So, again, good not great. Building a bullpen is an inexact science, and for Boston’s relief corps to be better in 2022, it likely will require a combination of both outside additions and improved performance from those already on the roster.

That’s another way of basically admitting we have no idea what the bullpen will look like when the 2022 Red Sox break camp, but that won’t stop us from trying to project it.

Here’s our best guess at what the 2022 Sox bullpen could look like.

Among the reasons it’s so difficult to project a bullpen, especially the Red Sox bullpen, is it’s hard to say how certain pieces will fit and be used. With the Red Sox, Houck and Garrett Whitlock are impossible to know how they’ll be deployed in 2022, but for the sake of this exercise, we projected Whitlock to the starting rotation and Houck to the bullpen.

Coincidentally, though, Whitlock could also be the closer in 2022. He essentially filled that role down the stretch and into the ’21 playoffs. In this case, though, we’ve got Barnes figuring out the issues that dogged him for the second half of the season and taking back the closer role. Doing so certainly would help balance out the bullpen.

It also will be interesting to see whether any moves would be made outside the organization. There is no shortage of internal options under contract, but a handful of them — Brasier, Taylor, Sawamura, Hernandez, Phillips Valdez — have contract options that would allow them to go back and forth from Worcester. Signing a free agent like Knebel would make it easier to shuffle the roster. Knebel feels like the perfect sort of late-inning addition for Boston to make that really would solidify the back end, thus reducing the pressure on everyone else as roles are sorted out.

Injuries will happen, too, and even before making trades or signings, the Red Sox have solid organizational depth. At some point, they could dip further into the prospect pool and elevate young arms like Kutter Crawford, Josh Winckowski, Eduard Bazardo or Durbin Feltman. It’s even possible one of those hurlers has a great spring training and breaks camp with the big team. The spring should be fascinating in terms of who eats innings and how that affects the plan.

‘The Red Sox are in a pretty good spot with the bullpen. They have enough talent that they could stand pat and probably be OK. But there’s also enough optimism surrounding the team in general that being a little disruptive in order to make a significant bullpen upgrade should be on the table. Regardless, addressing the starting rotation should be the offseason priority, and then everything else — including the bullpen — can fall into line after. 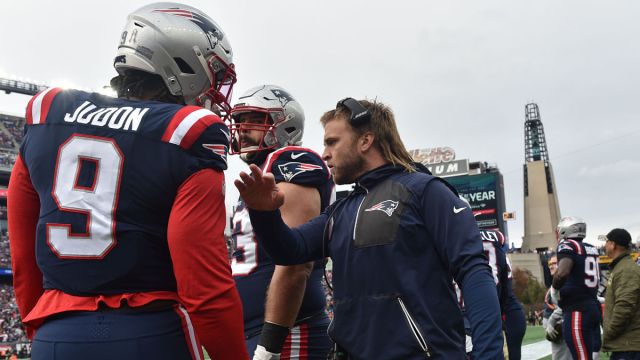 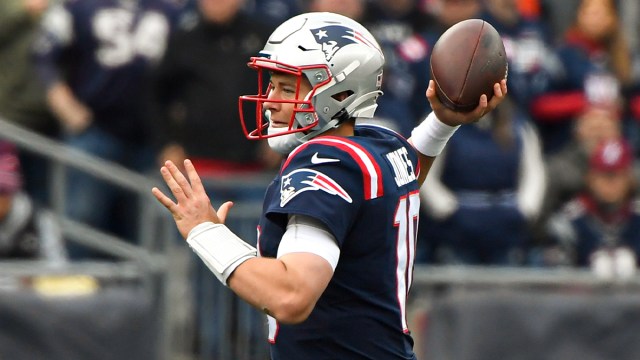