When Red Sox chief baseball officer Chaim Bloom spoke to reporters Sunday, he acknowledged that Boston would look to “go out and add talent … on the pitching side.” A day later, it seems they’ve wasted no time in beginning to scout what is available on the market.

According to Sean McAdam of the Boston Sports Journal and Rob Bradford of WEEI, the Red Sox were among teams in attendance at a workout for free-agent ace Justin Verlander. According to the reports, the showcase was held in Florida and there were nearly 20 teams taking it in, and Joel Sherman of the New York Post reported the New York Yankees and New York Mets also were on the scene.

The workout clearly was the marquee event on Monday’s calendar, and Verlander put on a show. Bradford said Verlander threw about 25 pitches and hit 97 mph, with a fastball that constantly was in the mid-90s.

Not a bad showing for someone who threw just six innings in 2020 before undergoing Tommy John surgery, which caused him to miss the 2021 campaign.

Houston tendered Verlander an $18.4 million qualifying offer. If he refuses the offer from the Astros, the team that signs him will have to send a draft pick their way.

Verlander, who will turn 39 in February, has until Nov. 17 to make a decision regarding Houston’s offer. 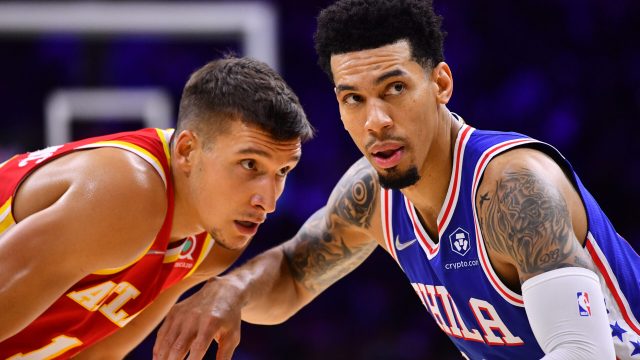 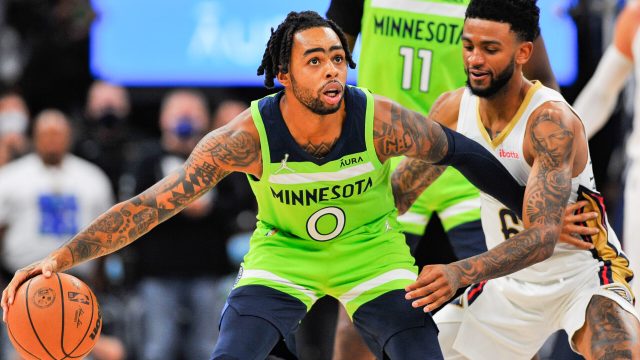 D'Angelo Russell Back in Action Monday vs. Grizzlies