The Boston Red Sox will be letting Garrett Richards and Martín Pérez return to the free agent market.

Both players had their team options declined for the 2022 season, making them free agents. MassLive’s Chris Cotillo had the news on Richards, and The Boston Globe’s Alex Speier reported the Pérez decision.

Richards and Pérez began the 2021 season in the rotation but finished in the bullpen. Pérez was a bright spot in 2020, and after the Red Sox surprisingly declined his option, he tested the market before returning to Boston. He struggled with effectiveness before getting relegated to the bullpen, often getting used in mop-up situations.

Richards was up-and-down pretty much the entire season and had to make a series of tweaks after the crackdown on sticky substances. He bounced back and became a useful bullpen arm but strained his hamstring in the American League Division Series. He was a bit of a lottery ticket in the first place, one that at times paid off.

Ultimately, neither of these decisions are all that surprising. The Red Sox are all about roster flexibility, and there probably are more cost-effective swingmen than Pérez or Richards at what their cost would have been next season. 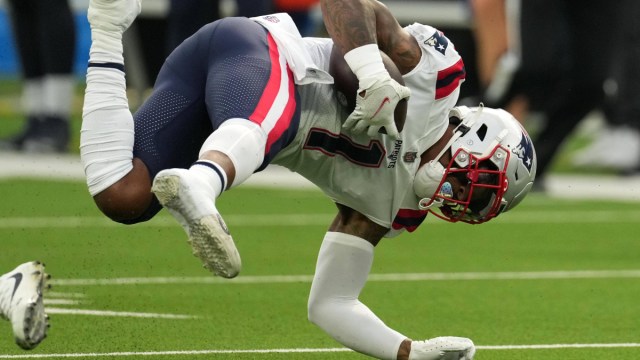 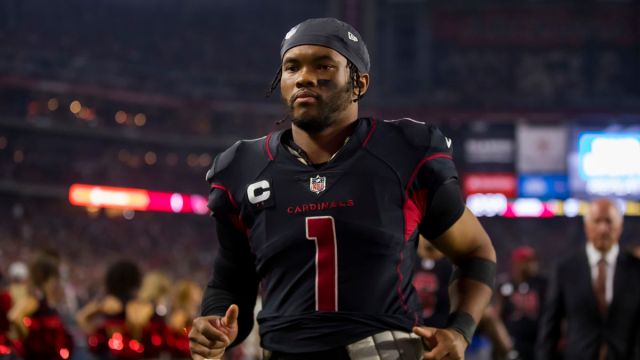