It apparently didn’t take the Boston Red Sox too long to address one of the elephants in the room.

Boston reportedly is in agreement with veteran right-hander Michael Wacha, according to MLB Network’s Jon Heyman. ESPN’s Jeff Passan reported the deal is for one year, and the 30-year-old is “expected to bring depth to the Red Sox’s rotation” in 2022.

That’s precisely what the Red Sox need seeing as Eduardo Rodriguez, who had factored heavily into the rotation for six of the last seven seasons, departed for the Detroit Tigers in free agency. Garrett Richards and Martín Pérez, who both were in the rotation before moving to the bullpen in the postseason, also are out after the Red Sox declined their options.

All of that left a hole in the rotation behind Chris Sale and Nathan Eovaldi. And while Nick Pivetta was steady in his first full season with Boston and Tanner Houck and Garrett Whitlock are capable and eager, the presence of another experienced arm is exactly what Boston needs.

Wacha made 23 starts (29 appearances) for the Tampa Bay Rays last season, with a 5.05 ERA and 23 home runs through 124 2/3 innings. The Red Sox will mark his third team in as many seasons, as he joined the New York Mets in 2020 after seven years and an All-Star nod with the St. Louis Cardinals.

He has been a fan favorite in Boston, though not for reasons he may like. He made two starts at Fenway Park during the 2013 World Series and got the loss in the clinching Game 6 after allowing six runs through 3 2/3 innings.

It remains to be seen exactly how Wacha will factor into this group, considering there’s plenty of time for other moves to be made. But at this point, he’s a candidate — and one of the only options — to be a back-end starter. 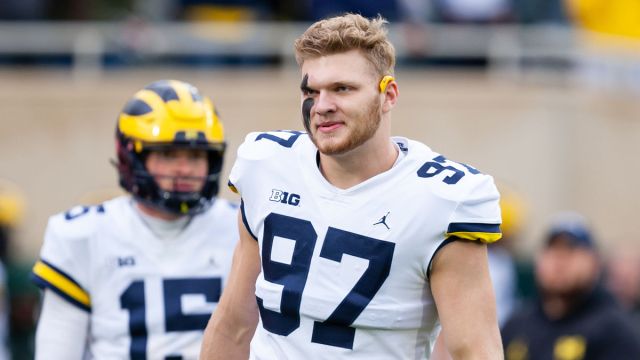 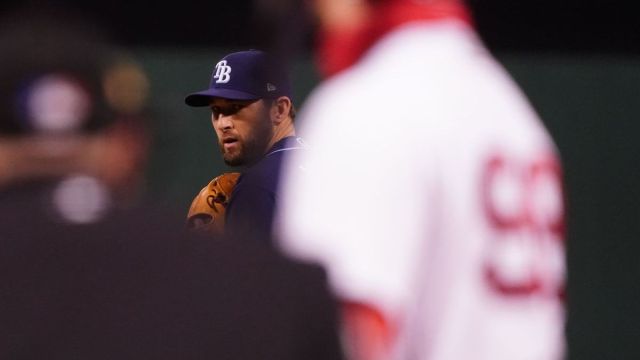