Hindsight is 20-20, but New York Yankees general manager Brian Cashman may have indirectly predicted one of their missteps.

The Boston Red Sox benefited tremendously from rookie reliever Garrett Whitlock, whom they claimed in the Rule 5 draft from the Yankees ahead of the 2021 season.

And with Whitlock going on to put up Rookie of the Year-worthy performances all season, it became one of the best jokes the Red Sox have had over the Yankees in some time.

“I wasn’t laughing at those jokes,” Cashman said, via The Boston Globe’s Alex Speier, at general manager meetings Tuesday.

“I said, ‘Some teams are going to have some big-time mistakes,'” said Cashman. “And obviously, it turned out that it came back to bite us. He was rehabbing from Tommy John and the player that arrived Day One in spring training wasn?t the player that left us. It was just a completely different animal with a lot more juice on his velo ? Boston obviously took advantage of it. And they wound up with a gem. So kudos to them and disappointment for us.”

For what it’s worth, Boston manager Alex Cora gave Cashman a lot of credit for the way Whitlock was brought up in the system and the way the young pitcher carries himself.

But that’s probably not worth much to Yankees fans, who watched their team fall to the Red Sox in the American League Wild Card Game thanks in part to Whitlock. 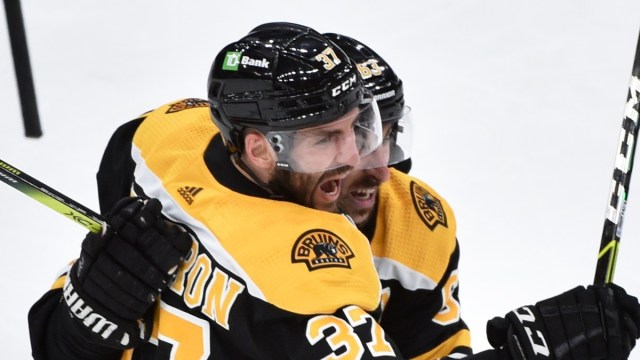 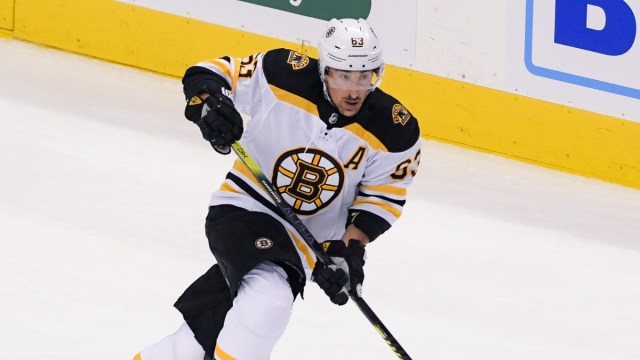 With Top Line Working Overtime, Are Bruins Concerned About Depth?