There was a common theme during the 2021 Major League Baseball season of pitchers not staying in games as long as they normally had been.

Fans saw a lot of bullpen games, when starters would be pulled before the sixth inning despite not having a high pitch count, showing any signs of fatigue or the lineup getting to them. There was a lot of this throughout the MLB postseason, especially, save for Framber Valdez tossing eight innings against the Boston Red Sox in Game 5 of the American League Championship Series.

According to The Boston Globe’s Peter Abraham, starting pitchers averaged just 3 1/3 innings throughout the World Series.

“With 26-man rosters and teams carrying 13 pitchers along with the built-in days off in a playoff series, you can ask a lot of your relievers,” Bush told Abraham on Tuesday. “If there’s a favorable matchup early in the game, it’s hard not to go to it.”

Red Sox fans have seen this quite a bit, particularly in 2018, when Chris Sale closed out the World Series against the Los Angeles Dodgers. Nathan Eovaldi also appeared in relief that year in Game 5, as well as throughout the Red Sox’s most recent postseason run.

Many fans expressed disappointment or frustration when a starter was pulled early when they were dealing, but Bush said at the end of the day, teams are just trying to win games.

“There’s a lot of opinions about this and whether it’s good for the fans or not,” Bush said. “My answer to that is we’re trying to win games the best way we can. Our job is to win the game and it doesn’t matter how it looks. That’s the priority.

“A lot of teams have deep, talented bullpens. That’s true of the Braves and Astros. I know we tried to give our starters extra days off when we could or cut down their innings.”

Who knows if this will continue to be a trend in 2022 or if starters will go back to pitching deep into games. But judging by how fans reacted to the shorter starts throughout the season, it’s probably safe to assume they want to see hurlers last past the five-inning mark. 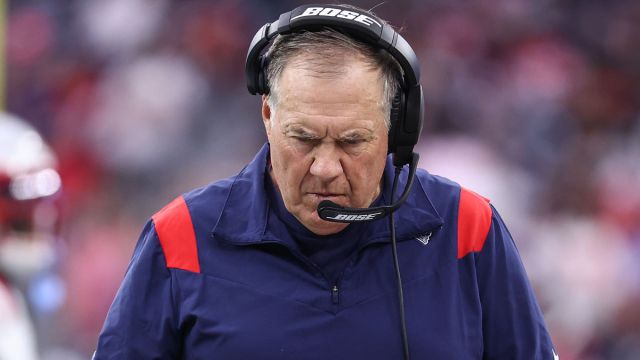 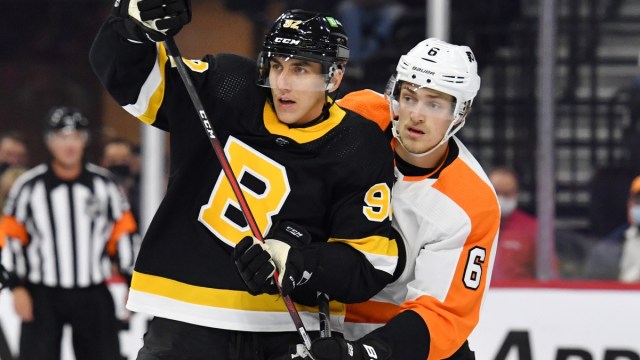