The New England Revolution star won the the 2021 MLS Goalkeeper of the Year award Monday. Turner garnered 43.6% of the votes of players, club officials and media members to win the prestigious honor for the first time in his career.

Turner backstopped New England to the Supporters Shield title and an MLS record-setting 73 points in the regular season. His 17 wins also a Revolution record.

He also debuted for the United States national team in 2021, forging a 9-1-2 record in 12 starts and winning Best XI and Best Goalkeeper honors at the 2021 Concacaf Gold Cup.

Turner and his Revolution teammates will begin their journey in the MLS Cup Playoffs next Tuesday at Gillette Stadium when they host New York City FC in the Eastern Conference Semifinal Round. 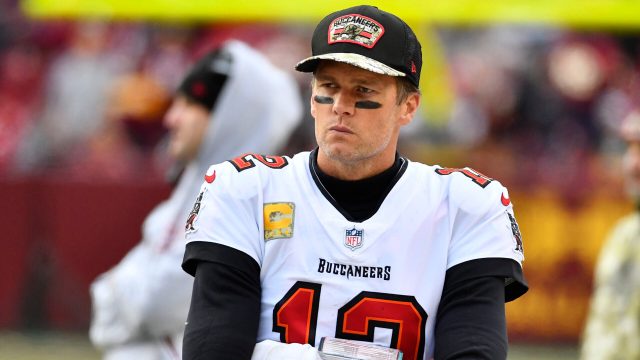 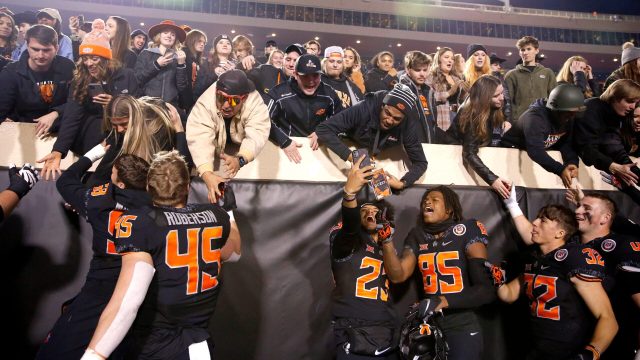