Ryan Tannehill on Sunday was just trying to do what any good quarterback would do after throwing an interception.

But was he ever punished for it.

During the first quarter of the Tennessee Titans-Houston Texans game, Tannehill was picked off by Texans linebacker Kamu Grugier-Hill. As Grugier-Hill ran it back, Tannehill gave chase to try preventing the pick-six. But while diving to try making the tackle, the quarterback got downright flattened by Justin Reid.

Good thing former Texan Dontrell Hilliard was able to make the tackle and prevent the pick-six for the Titans, otherwise things would’ve been far more embarrassing for Tannehill.

The hustle from the Titans was rewarded, though, as Houston only walked away with a Ka’imi Fairbairn field goal to show for the ensuing drive. 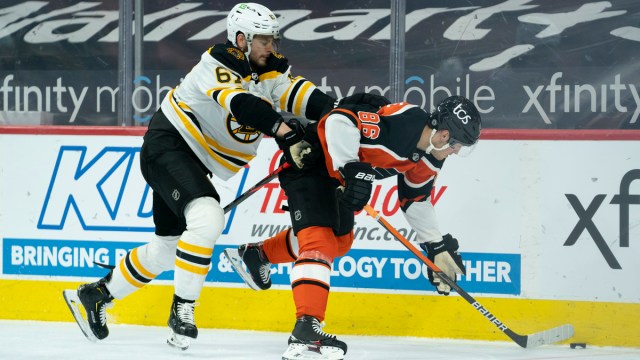 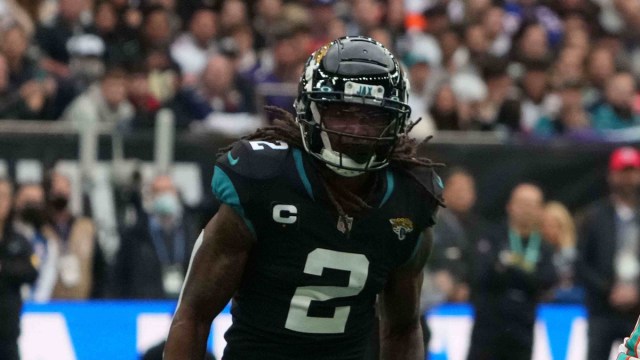